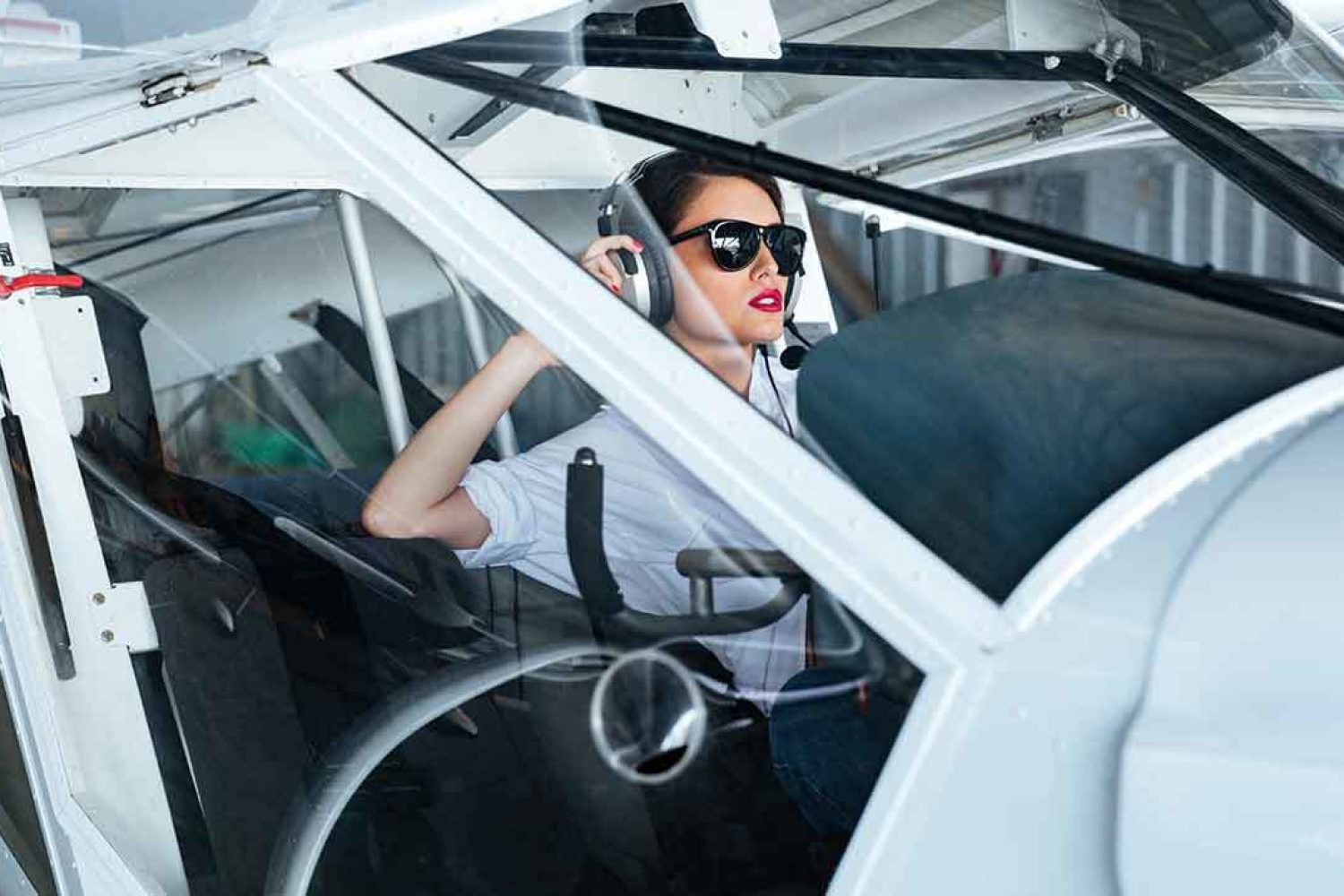 The Aeroclub is a flying school owned and operated by Didier Potin. A qualified commercial pilot and instructor, Didier is based near the French town of Romans-sur-Isère in the Rhone Alpes.

This part of France really is a spectacular place in which to learn to fly.

The Alpes are right on the doorstep of the Aéroclub. The website will deliver useful information in French & English to anyone interested in obtaining a private or commercial pilots license. Indeed the club is great for anyone that would just like to try flying. And, for those that wish to gain a little more experience would also be very welcome.

Didier uses a Cessna 172 to provide training. Generations of pilots have learned to fly in a Cessna 172.

The Cessna® Skyhawk® aircraft features an advanced cockpit that simplifies your job as a pilot. The Cessna 172 Skyhawk is an American four-seat, single-engine, high wing, fixed-wing aircraft. Made by the Cessna Aircraft Company. First flown in 1955 more 172s have been built than any other aircraft. Measured by its longevity and popularity, the Cessna 172 is the most successful aircraft in history. Cessna delivered the first production model in 1956 and as of 2015, the company and its partners had built more than 44,000. The aircraft remains in production today.

The Skyhawk’s main competitors have been the Beechcraft Musketeer and Grumman AA-5 series (neither currently in production). Also the Piper Cherokee, and, more recently, the Diamond DA40 and Cirrus SR22.

If you think that we might be able to help you too, please get in touch.