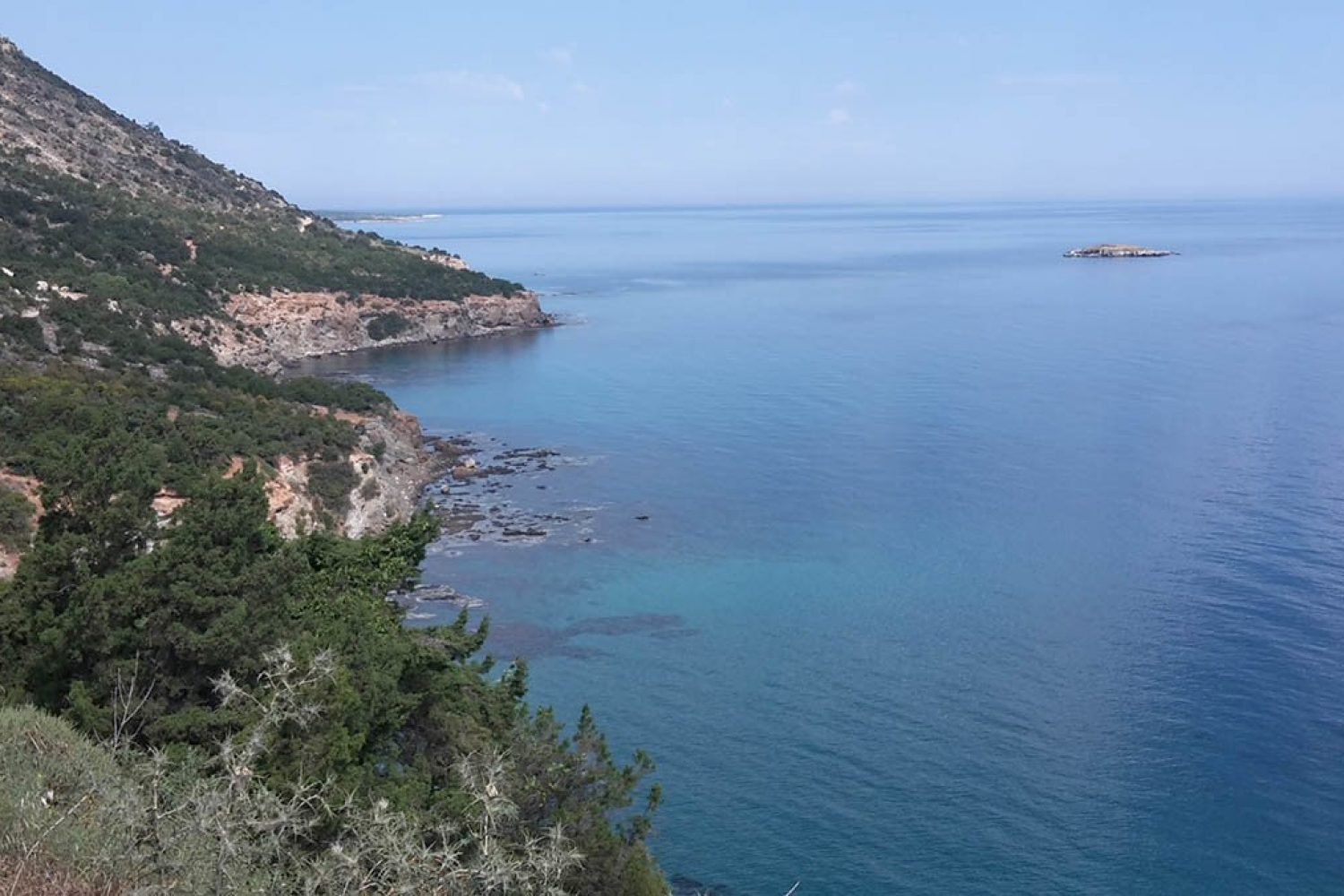 The ministerial committee for Akamas, in response to our current petition, has issued the published decision to be ratified by the Council of Ministers which excludes the so-called National ‘Forest’ Park, 25% of the protected area of Natura 2000 and which will be subject to new development zones by the Town Planning Department. This is exactly what the big land developers were asking for a few days ago in contrast to what the Management Plan proposed. It seems that, practically, the Government now considers this plan as nullified.

What they have failed to foresee is our determination and our fighting spirit behind our petition. More than 5000 people have signed the petition in record time.

We will not do them the favour of giving up this procedure. We will continue by setting target after target until the said decision is withdrawn, not only because it is totally inappropriate but also because it violates essential requirements of the Management Plan, the meaning of protection within the Natura 2000 principles and the perspective for sustainable development of the nearby communities, in other words, the Public Interest at large.

The thousands of signatures should not be ignored by the President of the Republic or the European Parliament. The next target is now 10000 signatures!

Petition:
We urge the President of the Republic of Cyprus, the Council of Ministers and the Parliament to proceed immediately to declare the protected area Natura 2000 – Akamas Peninsula as a National Park – Akamas for its effective protection against pressures for development or other activities incompatible with the principles of nature protection and to resist pressures by individual developers to alter the published Management Plan of Akamas Natura 2000 area. We also urge the President to support the sustainable development of the Akamas villages not only in words but with immediate concrete works.

Read more about the Blue Lagoon in the Akamas Peninsula