Climate Emergency and our Dystopian Future Ahead

Get ready. Stepping back from formally issuing a Climate Emergency on Wednesday due to a lack of support in Congress was a good move from Biden?

Thank goodness – because otherwise, with congressional support, the US could actually enact wartime measures. Only one thing to do then; issue yet another Executive Order. What is that called when you cannot get your way democratically? Oh, yes – a Dictatorship.

Fresh back from a ‘nothing‘ trip by a ‘nothing‘ president – Brandon left the decision-making to the hardline lefties in the administration. There cannot be many people that still believe he is involved in any policy decisions.

Climate Emergency? There is NO Emergency! 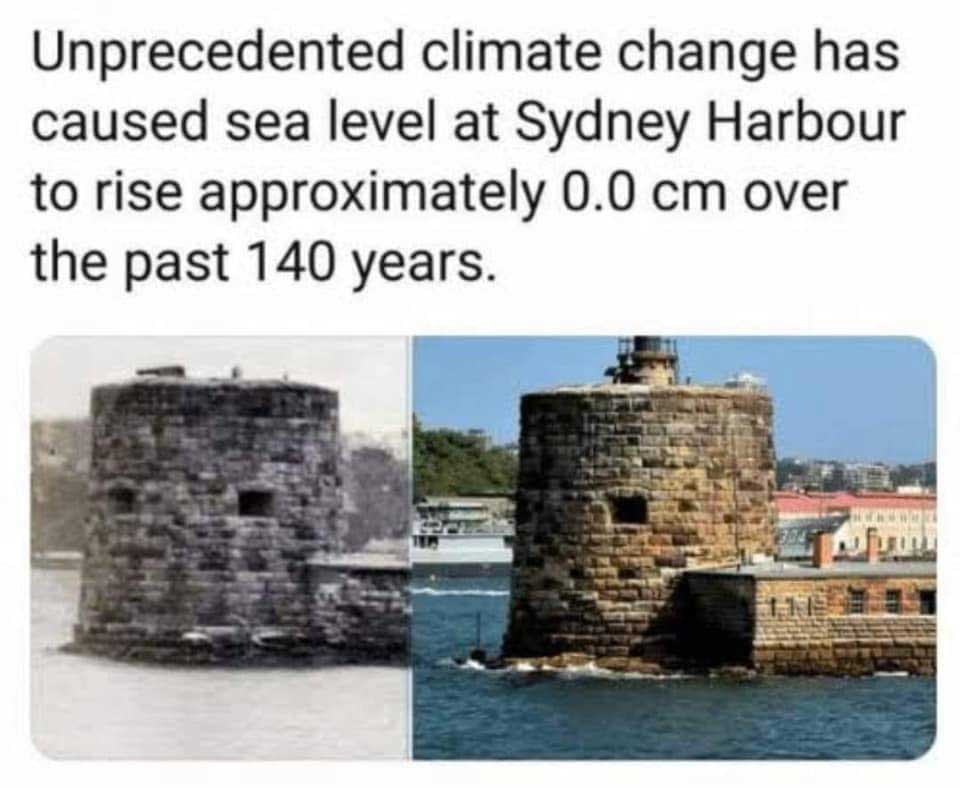 Fort Denison - get over it, it's a meme!

There is a long and dull report here. The actual sea level rise is terrifying! 😉

They’ve been toying with the next thing to fear for some time.

First used in Africa in the 1960s, the phrase “Sustainable Development” only really took hold following discussions by heads of state in the 2000s, having already thrown out less convincing and less impactful catchphrases. This is the game. However, at what cost? Net Zero would cost the USA “US$433 trillion, or 20 times the 2019 GDP, assuming no fossil fuels are used. Sounds cost-effective, right? 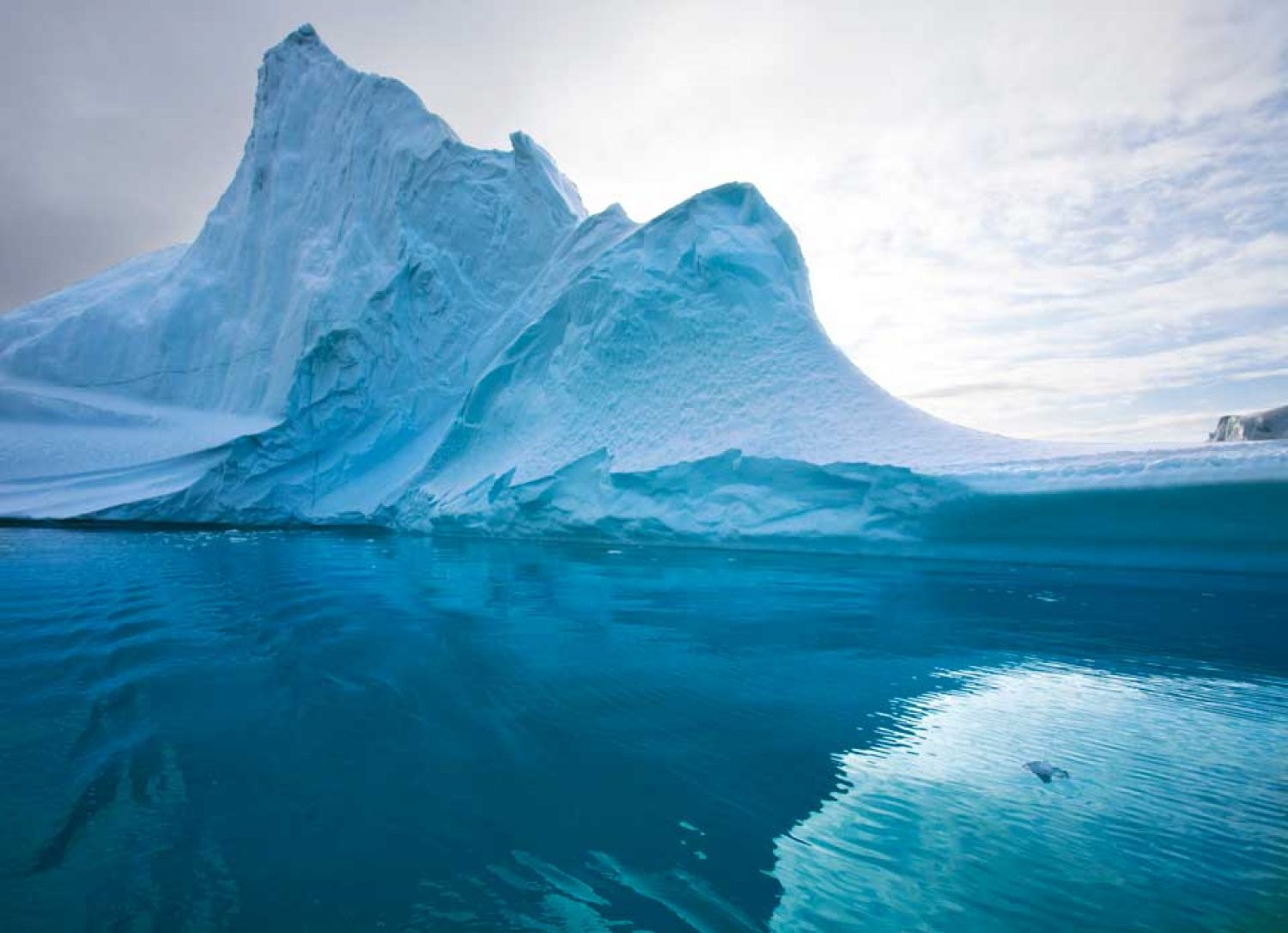 Interestingly meteorological records only began in 1875 when the world was at the coolest it had been in the past 8000 years, as recorded in ice cores from Greenland. So, there is really only one direction that temperatures can go from there.

The ‘painful transition’, a remark made many times by members of the US Administration and the WEF, are the NEW terms.

Much like those used to terrify people about Covid or Conspiracy Theories – they harmonize your reaction. You watch, we will soon hear this term used everywhere; by every politician, newspaper and news channel worldwide. Sure, it’s going to be painful if you cannot yet replace fossil fuel energy production with renewable alternatives. The pain will be evident when the lights go out, crime escalates, and food production and distribution stop almost entirely.

A grim and fanciful reality, you wonder? Not with this One World Government. It is merely the first step on the march to their ultimate goal.

Forget that there are not enough electric cars to replace gas-guzzling alternatives. Or that some US cities have already asked electric car owners to unplug as they cannot manage the load on the utility grid. Or those electric cars are so damned expensive; they are the preserve only of the wealthy. The rest of us will walk, bicycle or be forced onto public transport as our cars, no matter how conservatively we use them, are eventually confiscated. Ultimately they are not even that green!

We have to ask ourselves.

Why the push for a fast-tracked Green Revolution in the US and Europe – when China, India and South American states are doing nothing? Why should Americans and Europeans suffer the consequences? 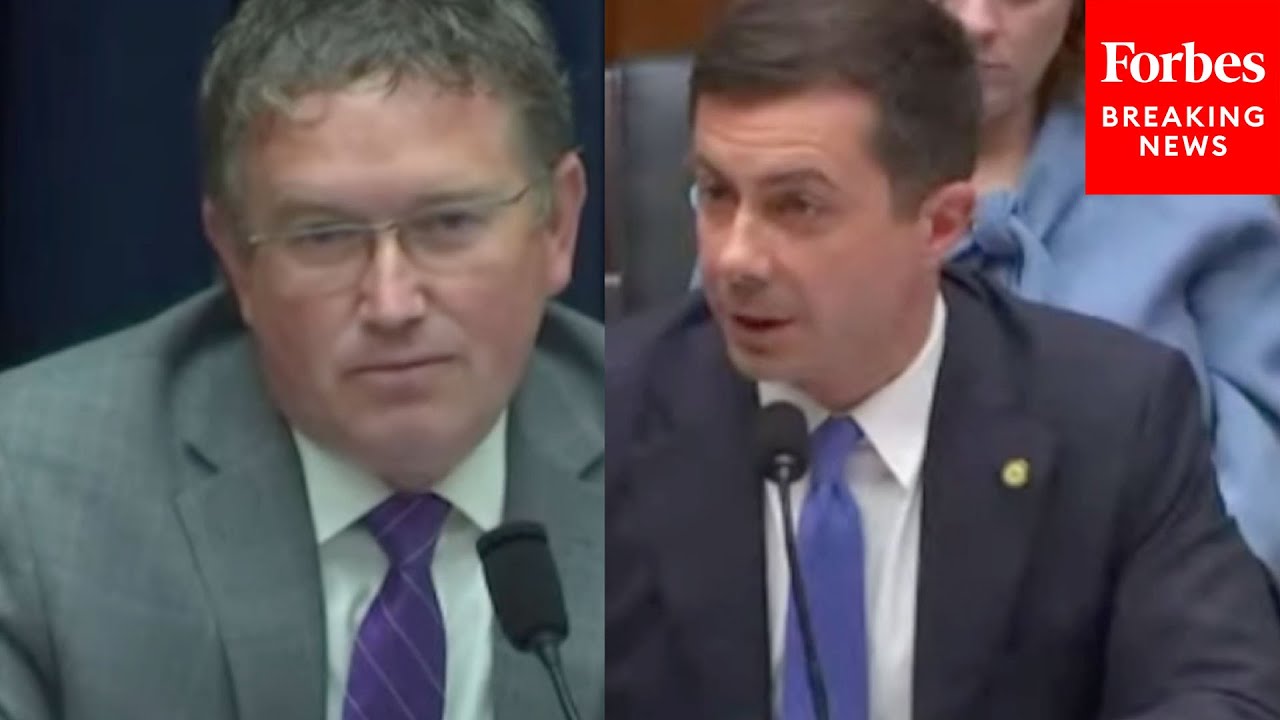 What about grid capacity?

So, who is going to help with this transition (no pun intended)? 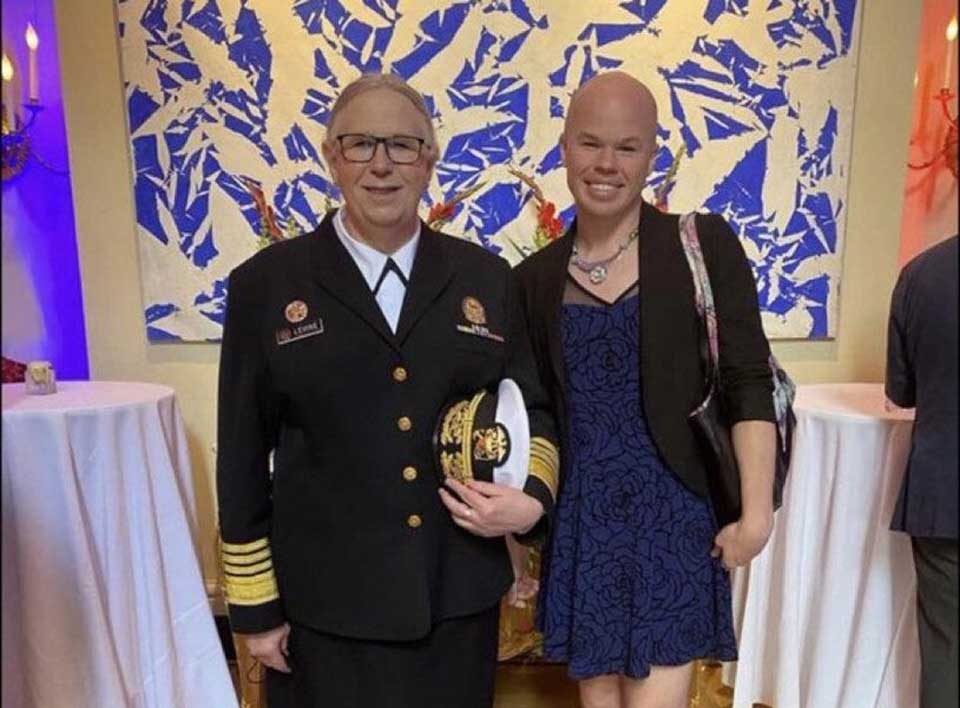 Russia nor China got the memo about Pronouns

Devasting climate emergency news is delivered by an absolute dream team in this white house administration and by those heading up departments of state.

These are the people that make up this ruinous and malevolent administration. From heads of departments to corporate leaders entwined in the very fabric of this global emancipation. For example, Nancy Pelosi is not to be tangled with when questioned on the ‘oh-so-obvious’ insider trading deals her husband has enjoyed. Nothing is done about it because that part of the judiciary is sewn up. Just look at the Jan 6th Committee that has been utterly farcical and made fools of everyone involved.

We are forced to listen to people that are a tiny minority (0.6%) and who do NOT represent the ideals of any nation. And, their dubious objectives are being foisted upon humanity with little resistance. Eloquently espoused each day by the utterly incompetent Karine Jean-Pierre, the white house spokeswoman (or is it person? I have never really understood what is acceptable). We celebrate these people yet ignore those who contribute far more.

The fact that no one is questioning the ongoing changes to the ‘norm’ is astonishing.

The UK Government are now offering farmers £100K to leave the profession. When there are food shortages and a distribution crisis of each Government’s making, why remove much-needed farmland and produce? Unless, of course, you have ulterior motives.

Farmers’ rights are being removed in The Netherlands (and soon to be everywhere), with the WEF officially waiting to buy up their cleared land to house migrants. Doesn’t it make you think? 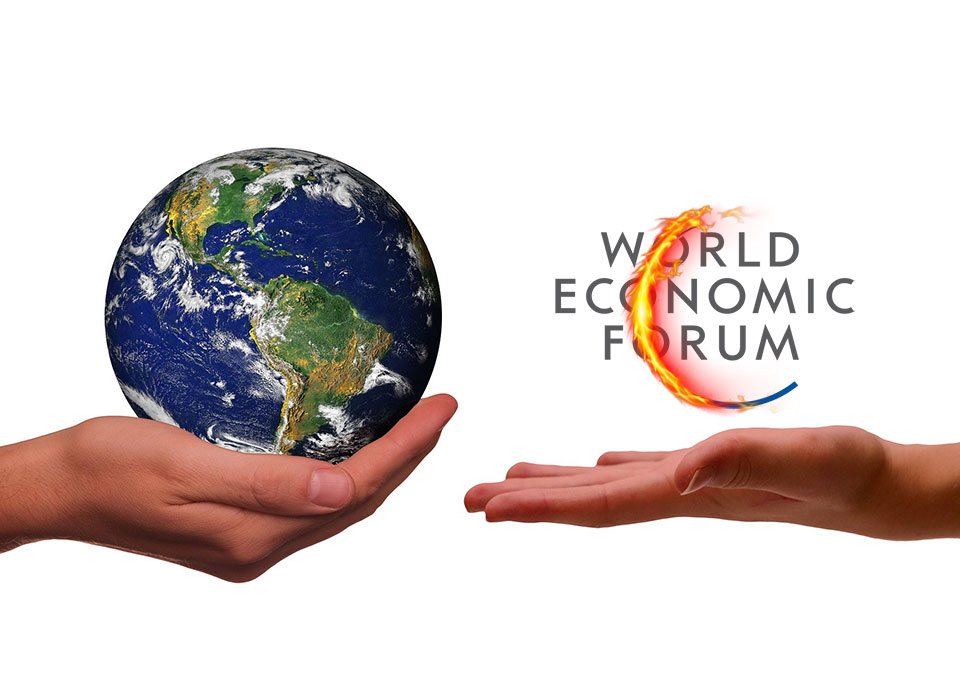 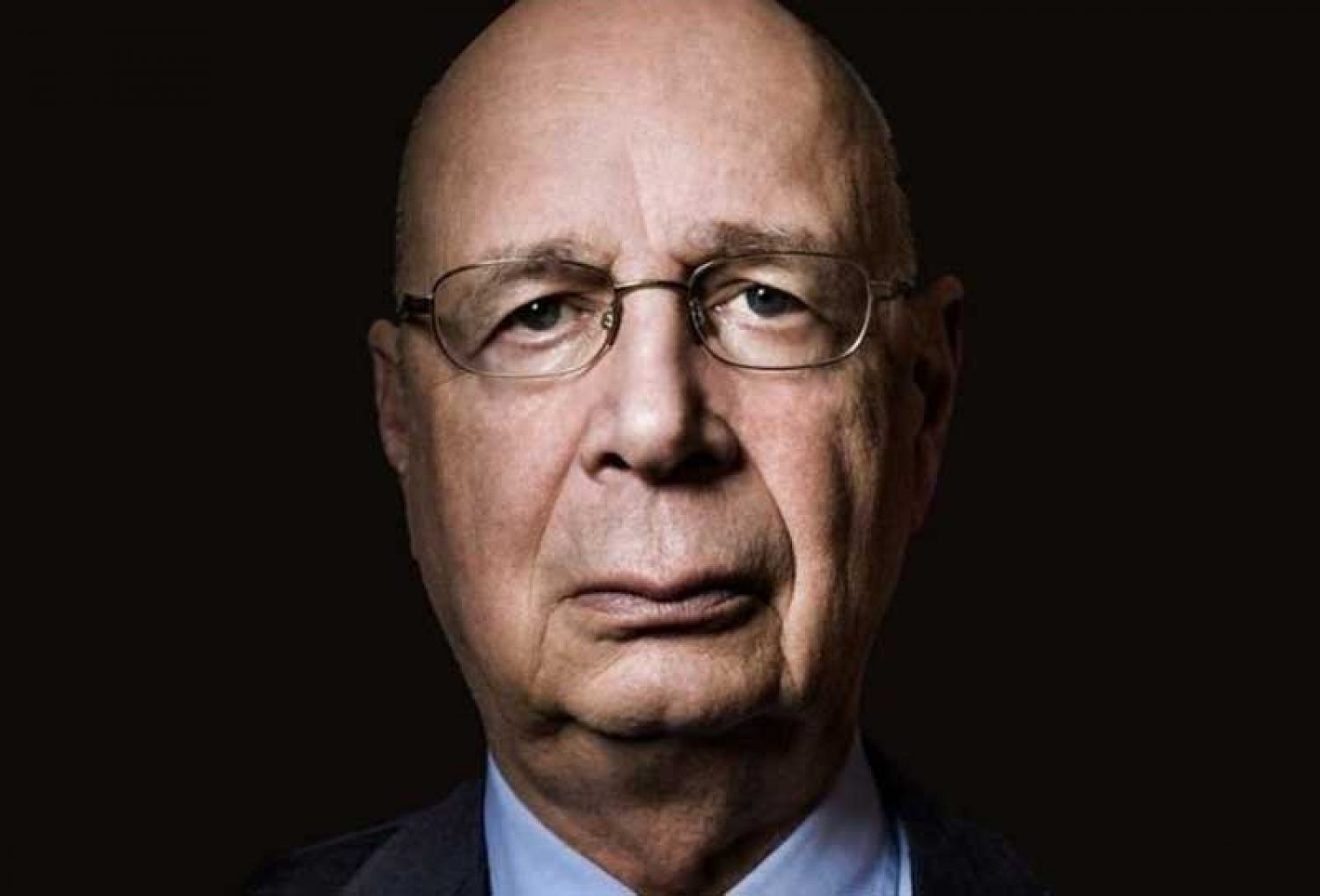 Why would you need this migration?

Refuse to turn your country into a problematic hotpot of economic migrants that will add nothing whilst changing the demographic forever. We’re already witnessing it.

Just look at Cyprus. The migrant quota here is a joke.

More per capita than any other European state? Cyprus doesn’t count. Sure, it’s a radiant tactical “aircraft carrier” in the near east or the eastern Mediterranean if you prefer. That’s why Israel is so struck on joint manoeuvres with us. We are a stand-off, relief base, and fallback position. There will be refugees from Israel coming here when it kicks off with Tehran. Another entanglement by design. When, as they know they will, Iran threatens the use of nuclear weapons, the US and Israel can attack and another chess piece is removed from the board. That only leaves Taiwan, and that’s going to be big. Really, big!

Europeans are going to have to stand up for themselves. This ravaging edict will wreck Europe and change it forever.

I used to find it odd that young people are so purposefully behind this transition. Then again, they are the most indoctrinated and brainwashed in society.

And, that’s not all!

Following his weird address about providing additional funds for renewables, it seems the US administration is gearing up to absolve Biden’s impending resignation. Not from cognitive decline, but cynically from Cancer. I say cynically because they have cherry-picked one dreadful disease by dismissing another hideous illness. 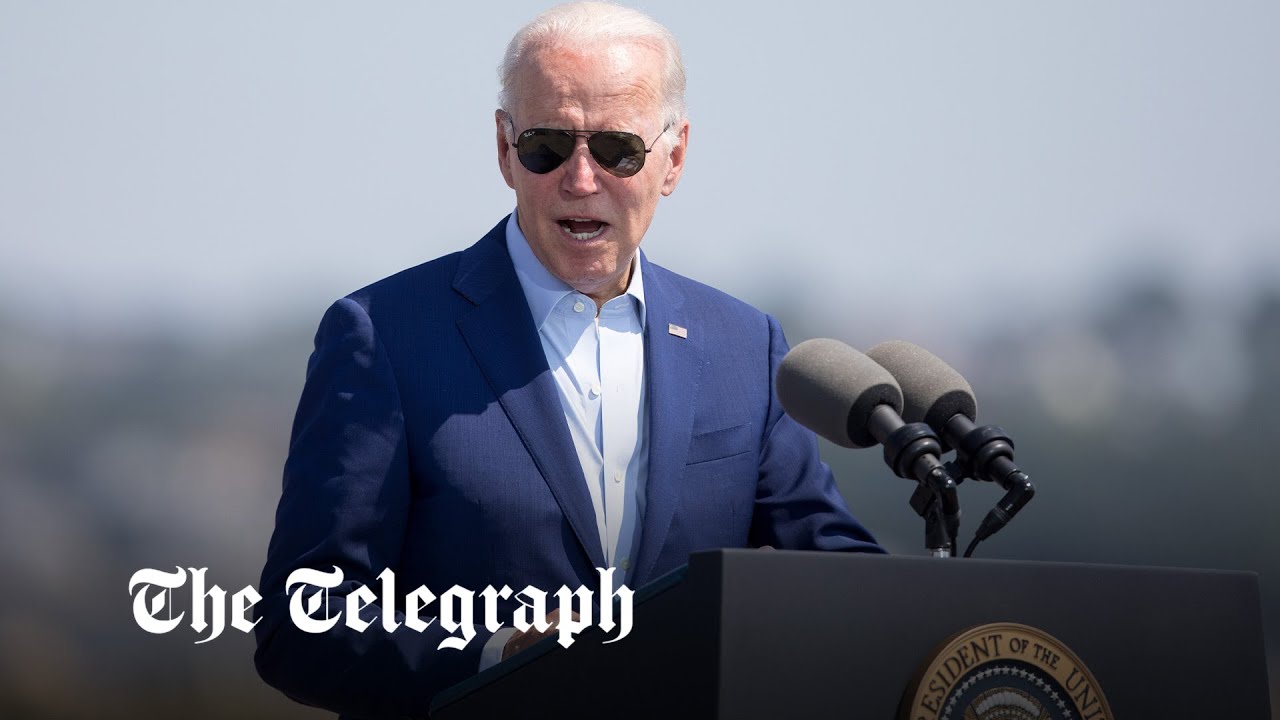 Yet, they have no shame. Biden will be gone by the end of August at the latest, I reckon.

Kamala Harris in no way would be a worthy replacement – if you thought Biden was worthless, well, she is 10x worse. I suspect Hillary is being groomed for a comeback in 2024, and then another defeat by Trump would be delicious.

Greater control will be here by the end of September. By winter, their attempts to control us multiply massively.

There will be a new variant and stricter lockdowns and significant manipulation – the kind that says “don’t leave your home if you are unvaccinated.” They will systematically remove your rights in their global push for adherence. But, in reality, it is a worldwide push into a mass grave.

Even if you’ve been multiple times vaccinated – it will not matter. Some, I know, are many times more vaccinated – convinced they are far more clever than the rest of you. You will have to do what you are told.

For the rest of us, though, we have to be somewhat more circumspect about the long-term goal. On a smaller scale, we have people panicking yet again in European cities that people in society refuse to conform. Not wearing a mask is both an act of defiance and a finger to the establishment – but for the sheep? It is just reckless.

There will come a time, engineered by politicians and the elite, that pitches Vaxxed against Unvaxxed. We’re ready for that!

Because it’s revolutionizing mutations (err, I don’t mean Charles Xavier), yet remember what they said “mRNA cannot adapt, change, or edit your DNA”… think Zuckerberg and Fauci’s conversation – this cannot happen, said the latter. Sure about that? 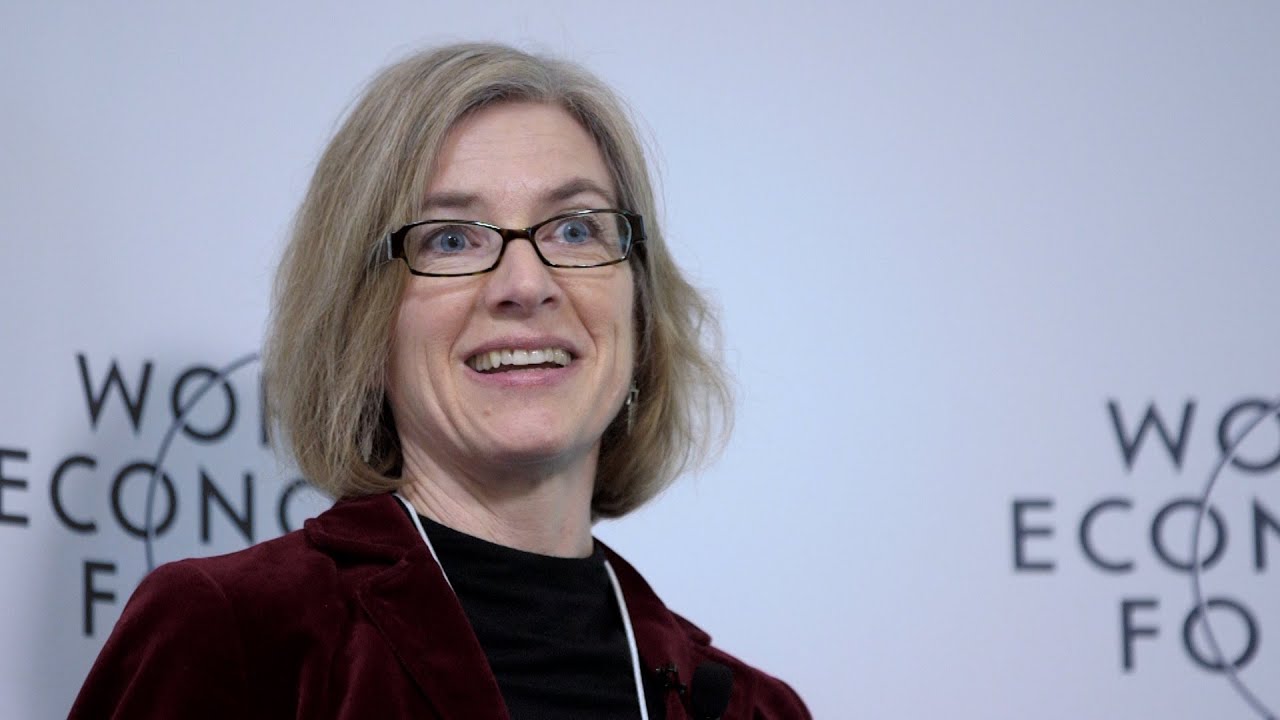 Q: What's it called when you manipulate DNA? A: mRNA

This is John Mearsheimer. He was ridiculed by the elite for his views concerning Ukraine. Yet, this video of his presentation at the University of Chicago in 2016 has been overlooked. Uncanny right? It’s long, but it is oh, so very accurate. Wondering if you’re being played? 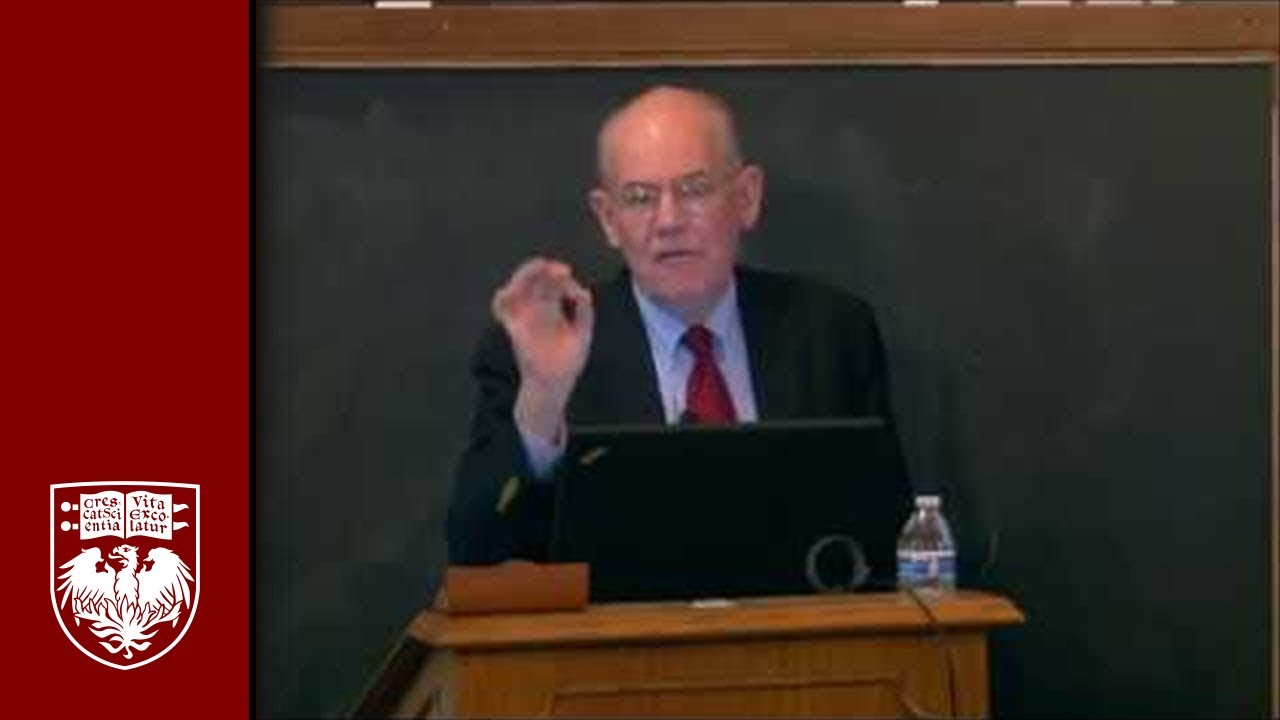 What? You didn't see it coming?