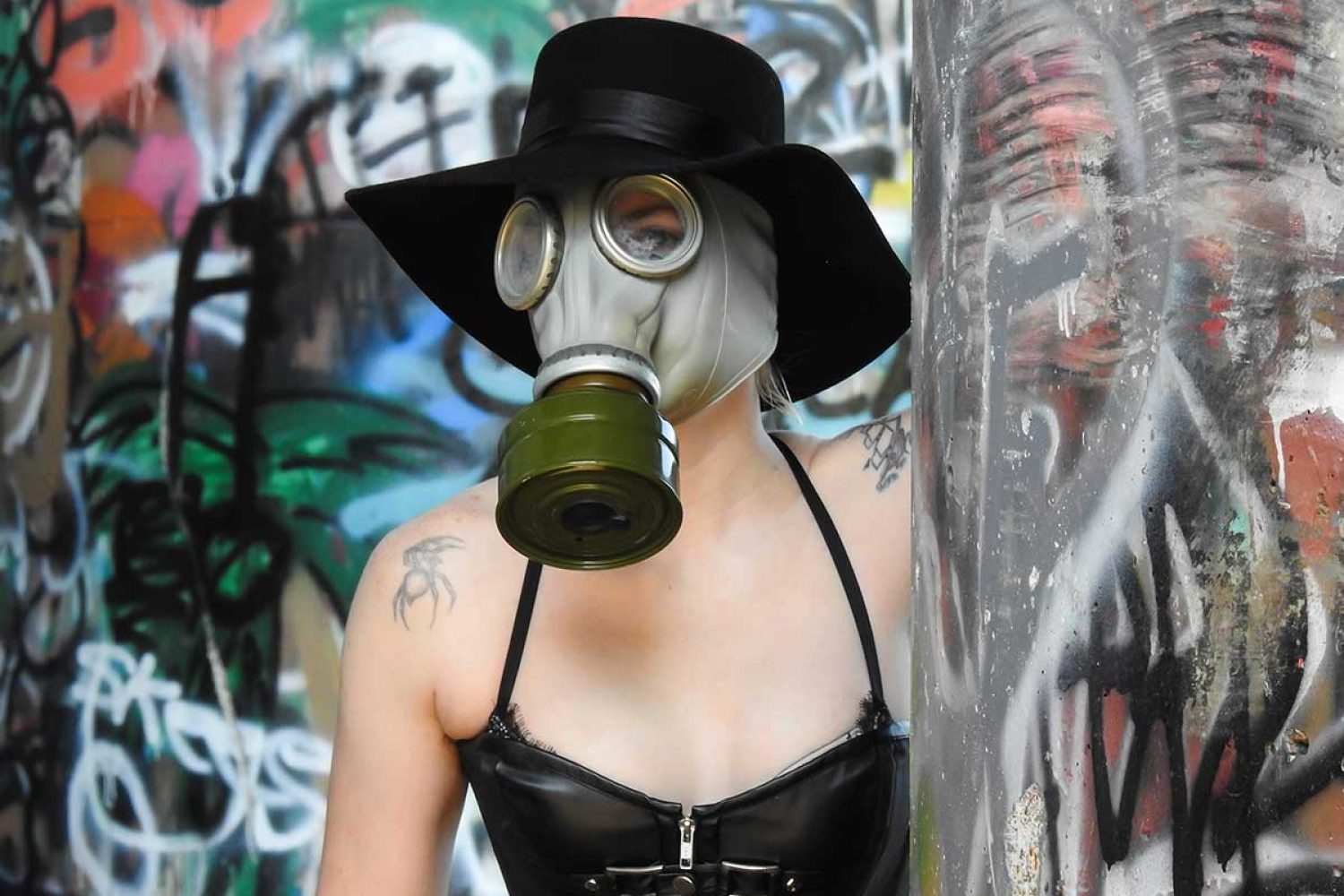 Yes, it can. And, it will. Is any of this making sense to you? Or is it just so downright bizarre it is being ignored?

We would plead with all of you to take a step back. Erase what the Mainstream media have told you about conspiracy theories and start thinking for yourselves. There are many incidents of adverse vaccine reactions recorded around the world. These are not Facebook doctors or YouTube sleuths that are releasing data; instead, they are from highly credible sources. If they were not, there would be no need to censor them.

Private medical records in Melbourne, Australia, were removed by ‘Authorised Officers’ – and as the video shows, again, they intimidate the filmmaker. No evidence! Stasi, Nazi – both fit this plan ideally. 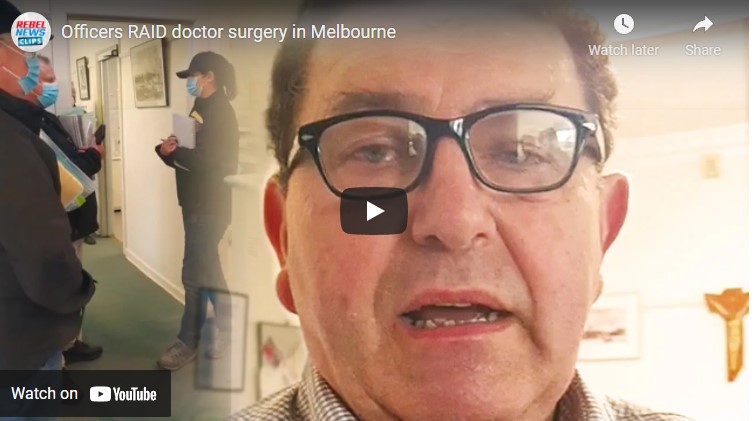 Admittedly he was not the CEO of Pfizer when in 2009 it received the most significant fine in history for misbranding the painkiller Bextra with “the intent to defraud or mislead”. However, he is the CEO who is painstakingly pressurising governments, particularly South America, to secure their vaccine purchases by seeding their assets to Pfizer. Thanks, Compatriate!

If you did not believe these things could happen; you are not alone. The vast majority of people continue sleepwalking.

The UK’s Sajid Javid (Secretary of State for Health) has announced that he will sack health workers and NHS Frontline staff not vaccinated by April 2022. Remember the clapping? They worked through a plandemic when the shot-in-the-arm was unavailable, and they were exalted. Now – those that do not succumb are vermin.

Macron demands that over 65 years old – must receive a booster if they want to have access to venues using the Pass Sanitaire.

Austria to put millions of unvaccinated people in Covid lockdown.

Millions of people not fully vaccinated against Covid in the regions of Upper Austria and Salzburg will be allowed to leave their homes only for reasons considered essential to life, such as going to work, grocery shopping or visiting the doctor, Schallenberg said – measures believed to be unprecedented in Europe.

Australia goes from ‘bad’ to ‘worse’

This is turning into real Mad Max country now… the latest rules for Victorian’s are hard to swallow or to comprehend. Do you still think this is about the virus?

ICU is full of Vaccinated Patients!

Still, think it is about the virus?

These “survival” numbers could not be any better. There is ZERO justification for vaccinating this age group.

Don’t know where to go for your booster? Well, this might be an option. 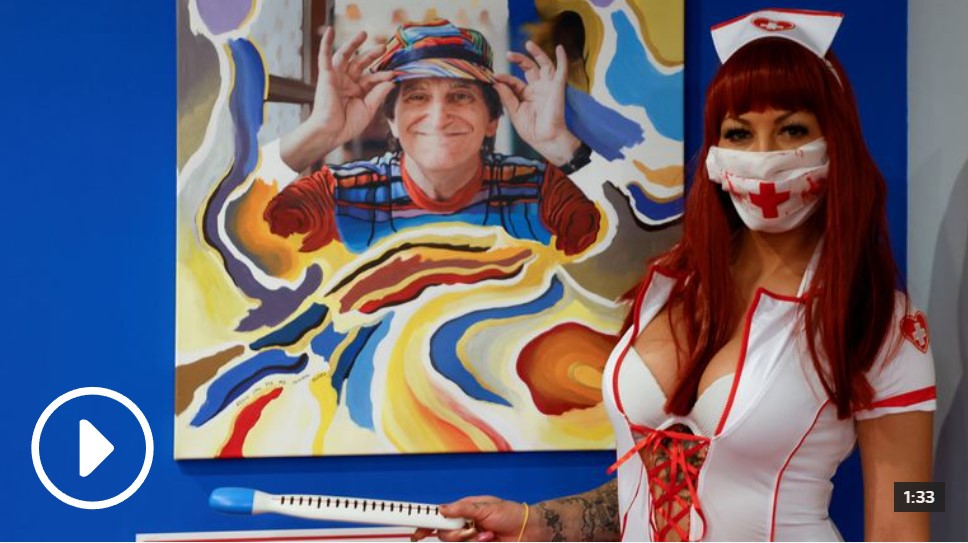 Vienna brothel offers customers 30 minutes with a ‘lady of their choice’ in exchange for a coronavirus jab.

At first, we thought it was about profits.

But it is becoming increasingly apparent that it is about slavery (at first), and ultimately? Death? Ironically, so many people have put such faith in Big Pharma. They’ve taken it on the chin that Pharmaceutical companies have done a fantastic job delivering vaccines so speedily.

Now, not content with huge profits from vaccine manufacturing, two big pharma companies (Pfizer and Merck) have developed oral prophylaxis. Merck’s version looks pretty likely to be a remarketing of Ivermectin (at an incredibly boosted price), and Pfizer says that their tablet is 89% effective at preventing hospitalisation. However!

Collectively, over 12 years, big pharma paid out more than 13 billion in fines.

And, we are meant to trust their science? You couldn’t make this up. However, these people, perhaps the cruellest people in the world, have been doing the same thing for decades. It is a travesty to think these companies have such an appalling background yet continue to sell their products. Are we meant to trust anything developed and delivered by the most corrupt and sickening companies in the world?

Johnson & Johnson agreed to pay a $2.2 billion fine to resolve criminal and civil allegations relating to the prescription drugs Risperdal, Invega and Natrecor. The government alleged that J&J promoted these drugs for uses not approved as safe and effective by the FDA. J&J targeted elderly dementia patients in nursing homes; when they paid kickbacks to physicians and the nation’s largest long-term care pharmacy provider, Omnicare Inc. As part of the agreement, Johnson & Johnson admitted that it promoted Risperdal for the treatment of psychotic symptoms in non-schizophrenic patients. However, the drug was approved only to treat schizophrenia.

Sanofi-Aventis agreed to pay $109 million to resolve allegations that the company gave doctors free units of Hyalgan (an injection to relieve knee pain) to encourage those doctors to buy their product.

GlaxoSmithKline agreed to pay a fine of $3 billion to resolve civil and criminal liabilities regarding its promotion of drugs, as well as its failure to report safety data. The largest health care fraud settlement in the United States to date. The company pled guilty to misbranding the drug Paxil for treating depression in patients under 18, even though the drug had never been approved for that age group.

Merck agreed to pay a fine of $950 million related to the illegal promotion of the painkiller Vioxx, which was withdrawn from the market in 2004 after studies found the drug increased the risk of heart attacks.

AstraZeneca was fined $520 million to resolve allegations that it illegally promoted the antipsychotic drug Seroquel. The drug was approved for treating schizophrenia and later for bipolar mania. Still, the government alleged that AstraZeneca announced Seroquel for various unapproved uses, such as aggression, sleeplessness, anxiety, and depression. AstraZeneca denied the charges but agreed to pay the fine to end the investigation.

Pfizer was fined $2.3 billion, then the largest health care fraud settlement and the most significant criminal fine ever imposed in the United States. Pfizer pled guilty to misbranding the painkiller Bextra with “the intent to defraud or mislead”, promoting the drug to treat acute pain at dosages the FDA had previously deemed dangerously high.

Honestly? Do you trust these monsters?

By 2021, Big Pharma profits for prescription drugs are expected to reach $610 billion. They are not Counting from Jan 2021 to now!

It is time to shut down these companies.

So many people have been panicked by this plandemic. Understandably so, given the non-relenting media coverage. At some point, though, you have to stop and think. Does this make sense?

You’ll put up no fight – we control the money! 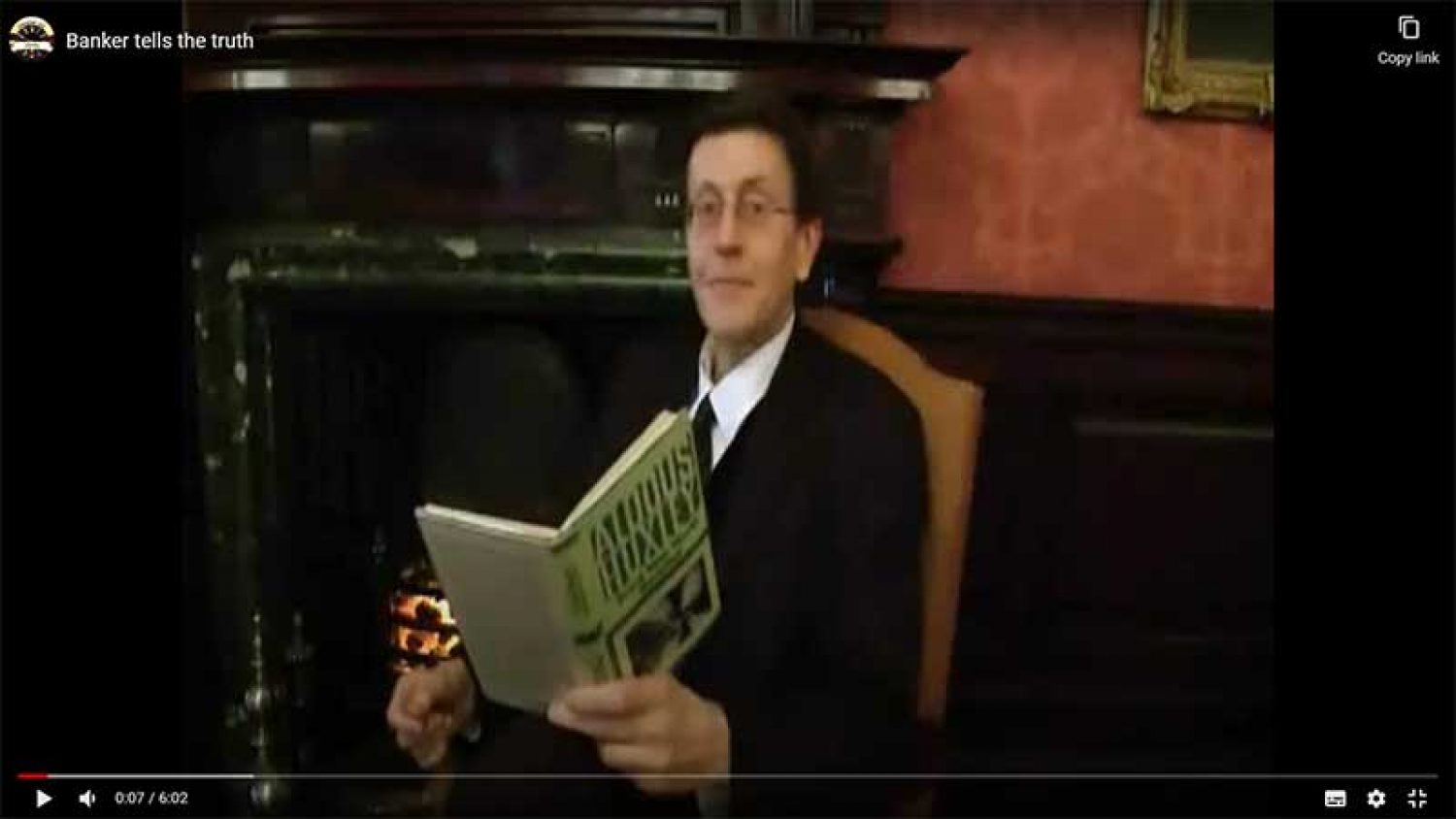 Bankers & Brokers and if you had seen that, you'd take back the power!

We are being manipulated!

The fanatical vaccinated will soon experience the most tremendous shock. They did everything for what they believed were the right reasons. Unwittingly they have instead impregnated themselves with an experimental drug for which any long term side effects are yet to be comprehended.

You have to look beyond mainstream media. Start diving into what some of you would happily call conspiracy theories. You may find some truth out there. Imagine finally grasping that Pfizer is one of the most punished big pharma companies? Would you honestly want their ‘product’ in your arm? And, now, in your mouth? Do you think they (or any of them) care about you?

Time to wake up…