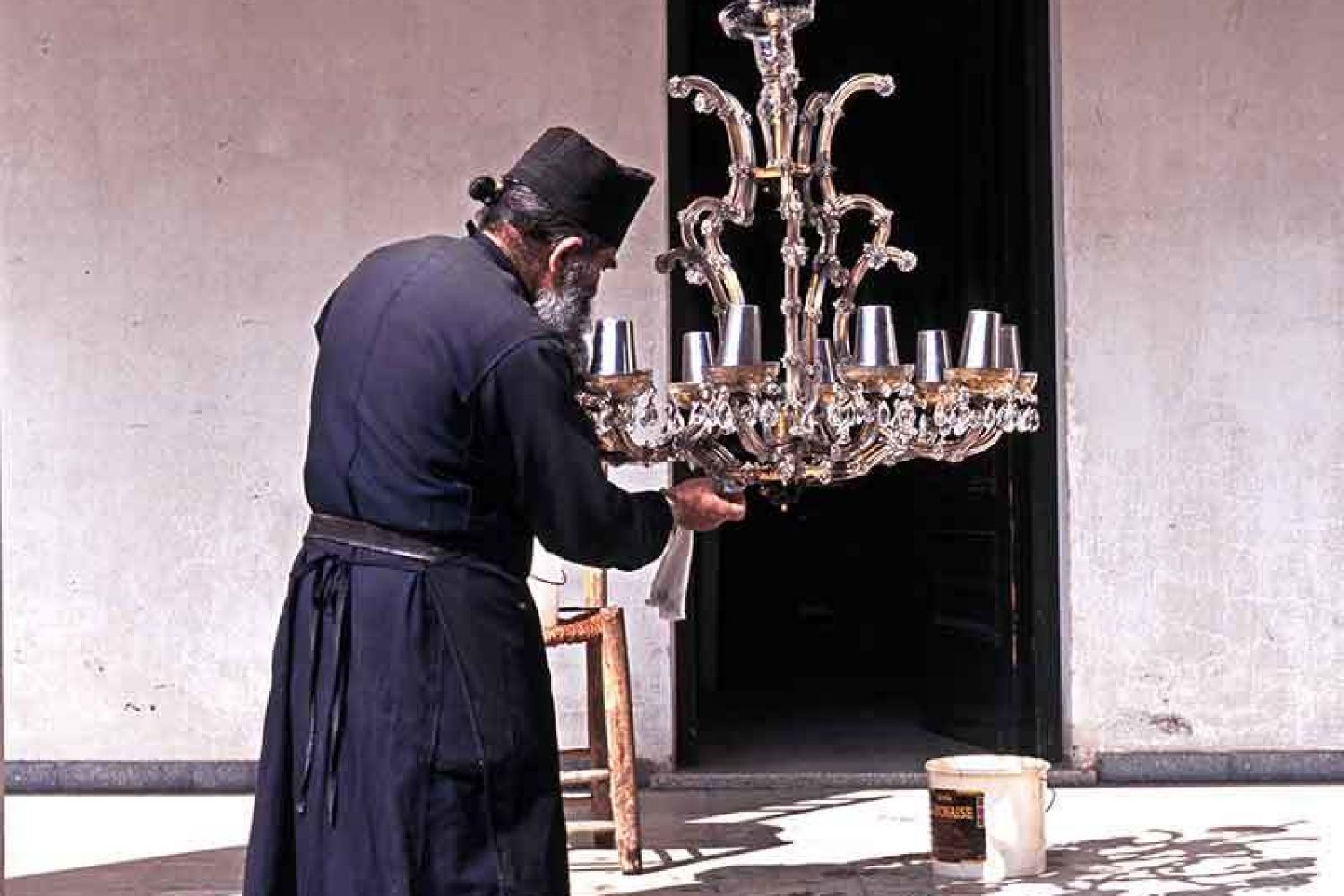 At midnight on the 16th August 1960 Cyprus won its independence from the United Kingdom after nearly a century of rule by the British Empire. Sir Hugh Foot, the British governor at the time read the proclamation from Her Majesty.At the House of Representatives in Nicosia, a 21-gun salute signaled the handover.

“Our island has not ceased to beam its beneficial radiation in all directions to bridge contrasts and to constitute a link and uniting factor in this neuralgic area of the world.”

Future official celebrations were changed to 1st of October annually in view of the sweltering summer temperatures. It is celebrated by festivals at the schools and a large military parade in the capital…