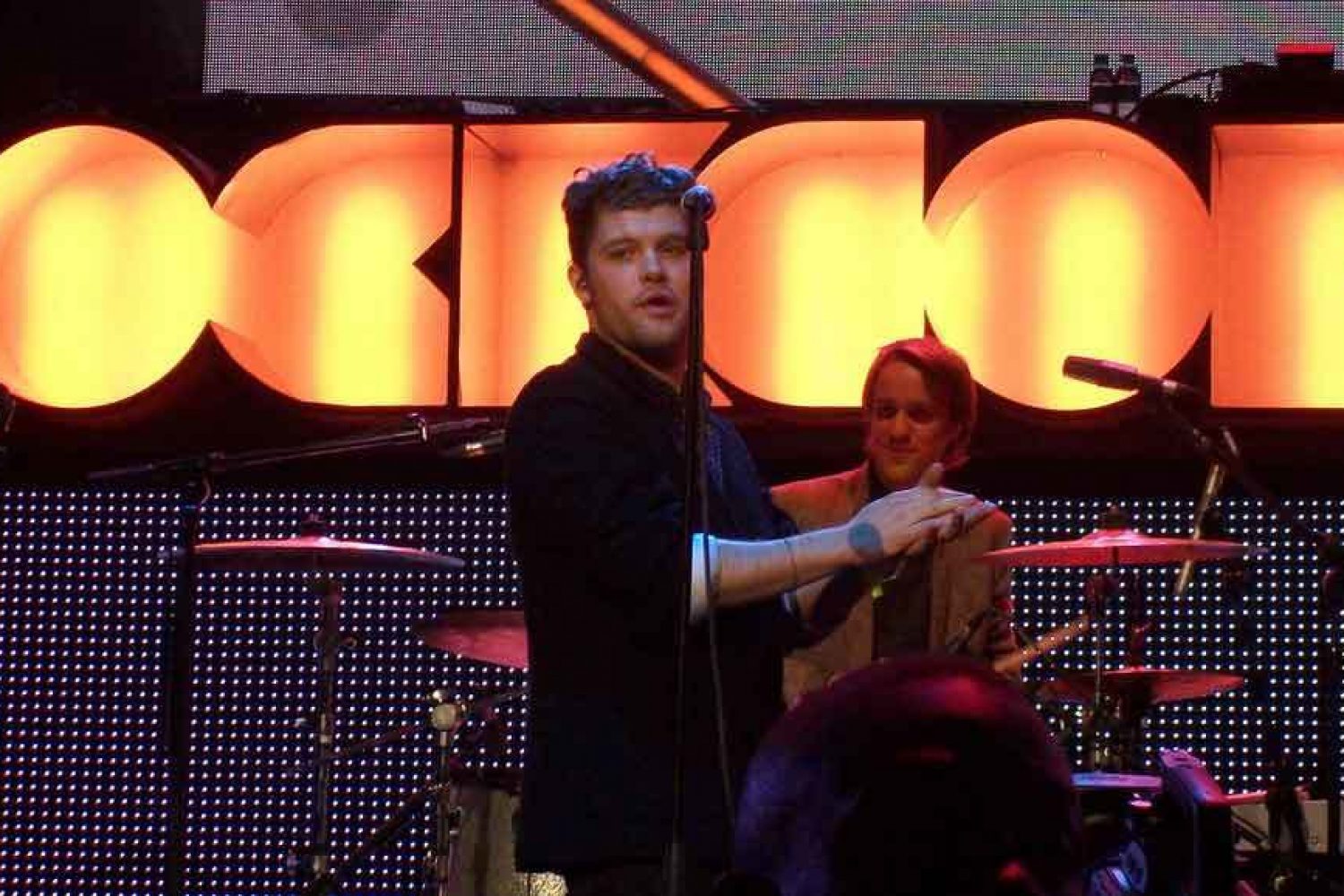 The video is made up mostly of scenes showing Merriweather and his on-screen girlfriend in a dark apartment. The video shows the emotional strain that is taking its toll on their relationship. It shows their anger and frustration with each other. Merriweather is also seen sitting alone in the corner of a dark room as images are projected over the wall behind him. The images depict bullets shooting through glass as well as fire. These scenes are interspersed with shots of Merriweather in a dark, abandoned warehouse. He is also seen walking the streets of Brooklyn.

Though the overall colour palette of the video is quite dark and dreary, hints of red are used throughout the video in the clothing Merriweather wears, the lighting in one of the rooms, as well as some of the images projected on the wall.