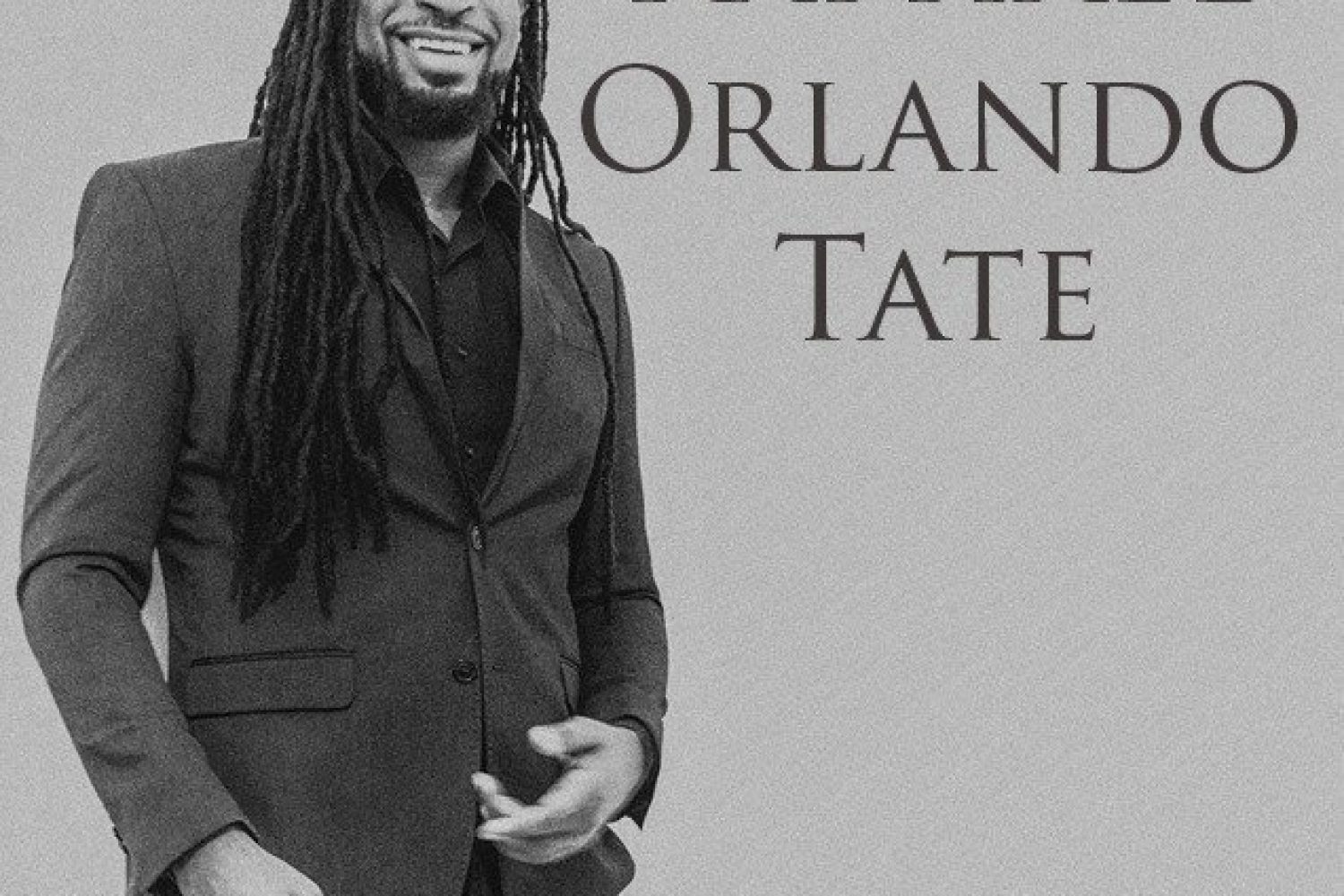 Raphael Orlando Tate will be joining us on the 10th October 2015 at Insomnia Café & Bar It’s going to be a great night. Orlando is incredibly popular and ‘Wow’ is he the voice of soul or what!Tickets just €10 including food. (Fish & Chips, Chicken & Chips, Pie & Chips) Starts at 8pm

Kaela Stantosh tribute to Tina Turner will be at Insomnia Café Bar on 31st October 2015. Kaela Santosh will entertain you with an incredibly energetic and authentic tribute to Tina Turner. You can also see her as herself with her Dance Thru The Decades Show. This act is guaranteed to have the dance floor full and everyone singing along!! See Kaela on 31st October at Insomnia Café & Bar, Polis Chrysochous. Tickets just €10 including food. (Fish & Chips, Chicken & Chips, Pie & Chips) Starts at 8pm

Rugby World Cup Matches, including: Samoa vs Scotland, Australia vs Wales, England vs Uruguay
Formula 1 Returns with the Russian Grand Prix in Sochi

Matches being shown include