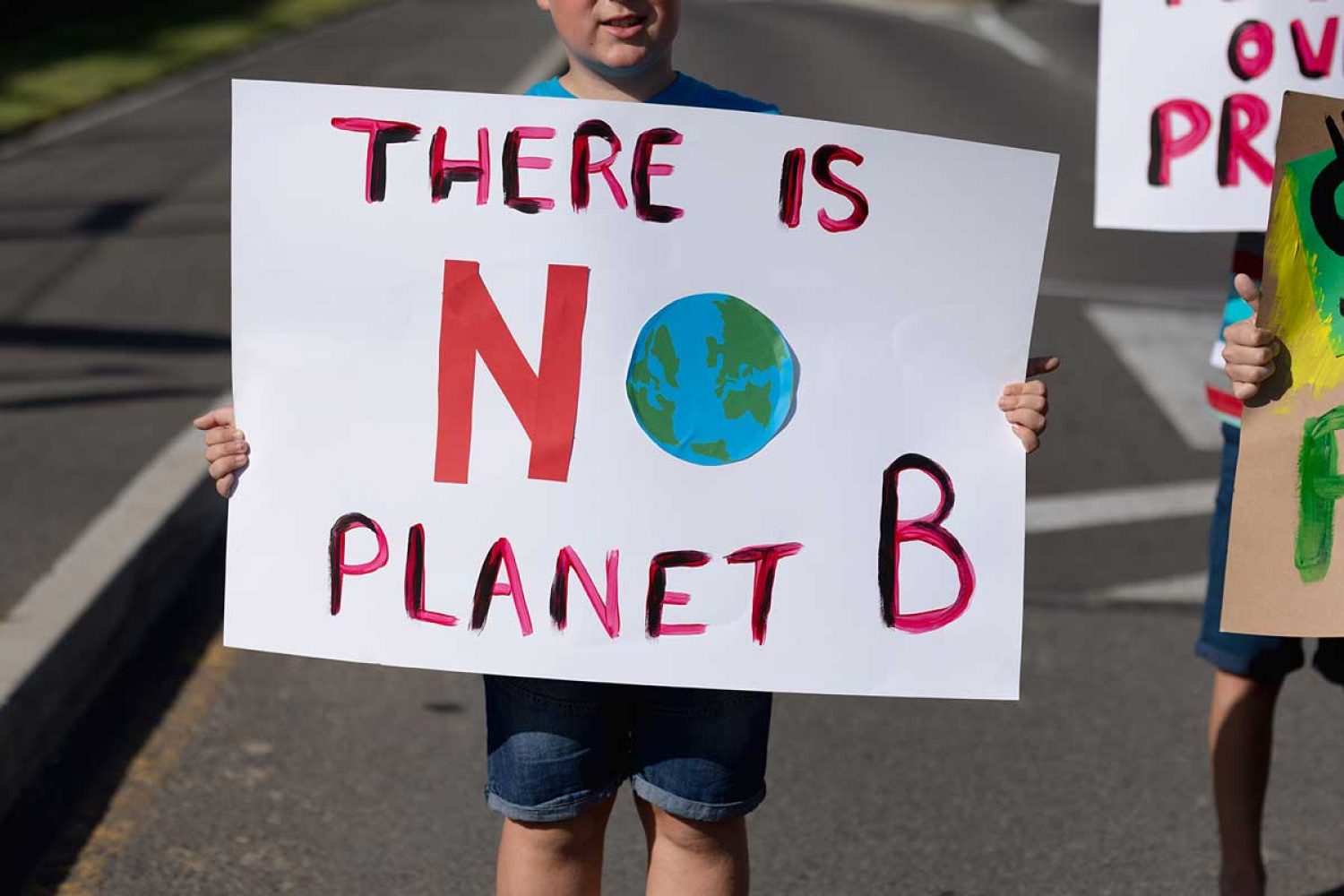 The trouble with evolution is the downgrading of the human condition!

And, so it begins. The great unwashed (unvaccinated) finally and thoroughly targeted here in Cyprus. The nonsense continues when ignoring that vaccinated people are just as likely to transmit this ‘disease’ as the unvaccinated. But, that doesn’t fit the narrative.

From the 9th of July 2021 in Cyprus, those that do NOT want an experimental vaccine will no longer be allowed to go anywhere unless they take a test every 72 hours.

Of course, this happened before. It started slowly at first in 1933 and accelerated until the hysteria had many millions of Germans complying with the ‘new rules’ or as we call it nowadays – ‘The New Normal’. Jews are no longer the target; the unvaccinated are. The mass psychosis widespread throughout the world casts an enormous shadow over humanity—a shadow of technology and wokeness. A willingness to go along with the narrative whilst often not knowing the purpose is startling.

It doesn’t matter the age group or about evolution; a weakling human race has emerged. Let’s call them Homo-Stultus – where the spineless era of mankind has begun.

Pfizer efficacy down from 94% to 64% – and that is just the beginning. Now they have petitioned the US Government to allow them to distribute booster shots.

Engaged and supported by the Woke community, this bizarre state of affairs is nothing short of brainwashing. And, because of that – these lightweights and ineffectual puny protestors – have little to offer beyond their own perceived outrage. And, ‘normal’ people cannot even begin to take them seriously. Only the politicians do that!

It is only a few weeks since the delta variant swept through the UK – primarily because they didn’t stop air transport from India. Yet, now we see this ‘rampant’ strain, particularly amongst the young, increasing cases and not adding deaths. How did that happen? Could it be that this is not as dangerous as they thought? Or were they lying from the outset? – making plans, taking their time, until they get all their chess pieces into position. So far, the evidence from the UK is that the unvaccinated are massively less likely to be affected by the delta variant than vaccinated people. They didn’t see that coming. Don’t trust the news tho’ they’ll tell you it is the other way around.

Alternative and prophylaxis medicines are available but denied to the populace. Only the vaccine can save you!

Even if we were to believe that the only way out of this crisis was an untested vaccine – honestly? Have you ever seen something pushed so hard? So much so that they had to coerce people at first, then threaten them into taking it. And, ultimately, bribe them with days off or special one-off payments.

And, it has happened before. Look back to 2009 in the UK with the Swine Flu epidemic. That was, in recent memory, the last time they experimented on humanity.

A justifiable reason for vaccine hesitancy?

We think so! To think that this coronavirus is now making its determined way through Cyprus in summer is, frankly, ridiculous. The link between mainstream vaccines such as yellow fever doesn’t hold water either. Advocates of the C-19 vaccines will say, “when I travelled here or there, I knew I had to take a vaccine – so what is the problem?” Well, the problem is that we are not travelling here or there. We are just here. We haven’t moved!

And, now we have the corona ‘SafePass’ another excuse to victimise part of the community. Like ‘most’ of the vaccinated; we are taxpayers, social & health tax contributors, voters, charity workers, mothers, fathers and children…

What does the EU Say about National Safepasses?

Even should the scientific evidence be sufficient to justify the preferential treatment of holders of Covid passes, there may be valid public policy reasons for not using them. Their use may undermine the fundamental link between human rights, responsibility, and solidarity, which is essential in the management of health risks. Expenditure on a Covid pass system may divert scarce resources away from other measures that could reopen society more quickly for everyone. This would be especially harmful if the ‘window of opportunity’ was relatively short between there being sufficient scientific evidence to justify the use of Covid passes, and the total number of vaccinated being high enough to relax restrictions generally

Aha, so these little apps cost an absolute fortune – and yet again, at a minimum; someone is making a lot of money out of everyone else’s misfortune.

We think this is the most striking quote from the EU

If the consequences of refusing vaccination – including continuing restrictions on the enjoyment of freedoms, and stigmatisation – are so severe as to remove the element of choice from the decision, vaccination may become tantamount to compulsory.

Fiji is to make vaccinations compulsory and if that doesn’t fix ‘hesitancy’ workers will be fired. France now to bring in mandatory vaccinations. Worryingly it’s not even front page news

However, you get the feeling that the EU is not going to save people that have exercised free will.

Ensure that appropriate measures are taken to prevent counterfeiting or other criminal abuse of Covid passes, in accordance with the standards set out in the Council of Europe Convention on the counterfeiting of medical products and similar crimes involving threats to public health.

If it wasn’t happening, you’d feel that you couldn’t make it up.

Reasoning has gone out of the window. Increasingly hateful comments are seen on Facebook and news websites. Yesterday in the Cyprus Mail, if you haven’t yet taken (or do not want to take) the vaccine you are “dirty”, “unclean” and the one we love best a “Cockroach” – thank you, fellow man.

Hysterically, the unvaccinated do not condemn the vaccinated for taking the jab. Apparently, our (side of the argument) scientists are worthless. Only government-approved experts are; well experts!

Where we go from here is anyone’s guess. Frankly, the division caused between working and retired people seems to be the delimiter. The retired feel “what the hell is wrong with you…?” that’s only because they stopped working years ago. So, measures, restrictions have so little an impact on their lives!

Tourists can travel without the same restrictions that local people suffer in Cyprus. G7 heads of state meet and do not adhere to their own advice, garden parties are held in embassies, public officials dance, laugh and caress. But local people are the leading cause of concern. They cannot be trusted to take care of themselves. Seriously?