The mindboggling escalation in political sword fighting surrounding Ukraine is beginning to get dicey. By design.

Boris Johnson is the latest to condemn possible Russian aggression on Ukraine’s eastern border. Evoking ‘Churchill-esk’ rhetoric (he always wanted to be ‘that kind of leader’) – feels like history repeating itself. Whilst Churchill galvanised an entire nation, if not the world, he was equally flawed. Not least because Churchill was a warmonger, and now, it seems, so is Johnson.

It is devastating to think how the situation in Ukraine could potentially draw the entire planet into a new world war.

Ukraine does, however, feel like an easy target for abuse. With troops massing on both sides of the border, Johnson declares, quote:

How did such a seemingly ineffectual bumbling clown come up with a statement like that? Who is his puppeteer?

Finance, not freedom, is the driver, as has been countless times in history.

In many great wars – at the heart of the action stood failing nations and empires and their suffering economies that often meant war became the only way out.

Other conflicts were so heavily politicised they needed sexed-up dossiers to win over the masses. Long and drawn-out campaigns have served only the rich, weapons makers, secretive government branches and the military-industrial complex. Now that the age of empires have collapsed, the only people still interested in war are the elites, mega-corporations, the WEF, and bankers seeking to turn the world upside down.

Bankers have engineered the financial insolvency of countries throughout the ages. Their appalling wrongdoing is consistently overlooked yet rewarded. Now their eyes turn to Ukraine.

Who could imagine that removing Russia’s access to the SWIFT international bank transfer mechanism could be the thing that begins in Ukraine and ultimately becomes WWIII? I mean, shoot and bomb an Archduke or a President, impose crippling sanctions on entire populations, and undermine leaders to bring about regime change, we get it.

However, it is primarily young men and women from ordinary households that lose their lives – rarely is a world leaders’ child or loved one put in harm’s way.

Like many, I think this ramp-up in hostilities between Ukraine & Russia (and perhaps even NATO) is to hide just one thing—the upcoming total and complete collapse of the worldwide economy and the ushering in of the new system. And we all know what that is. A New World Order and Central Bank Digital Currency (“CBDC”) that is likely to be underpinned by XRP and RippleNet.

War is a clever distraction from this imminent financial meltdown and the societal after-shocks of the pandemic. The evidence suggests that culture is already on the brink of collapse worldwide. Madness prevails in Australia, New Zealand, China, Canada, France, Austria, Italy, Cyprus, and many more western countries will eventually surrender to authoritarianism.

I watched two interesting videos concerning Klaus Schwab, one of which he was interviewed. The first was from a whistleblower who had first-hand knowledge, of course. 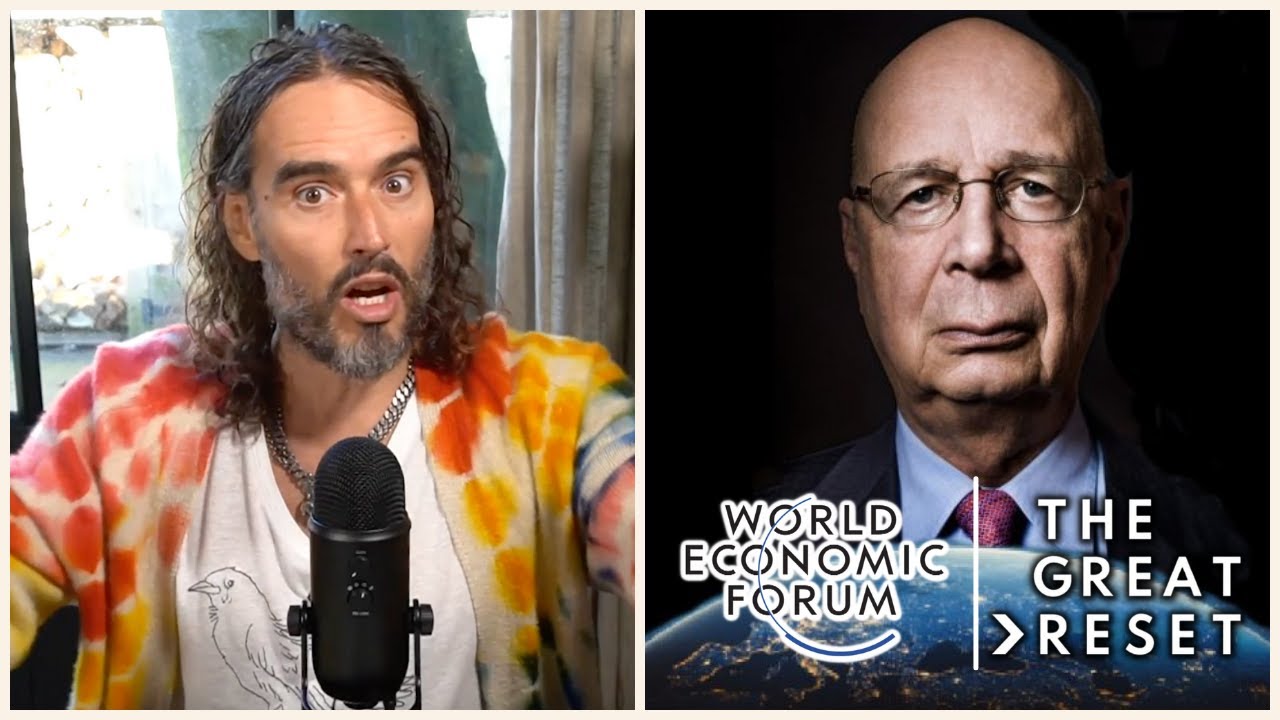 The second, the self-adulatory head of the WEF, was so proud that so many current world leaders and their parliamentary members were schooled in the forum of Young Global Leaders at the WEF. [Quote]

The mission of the Forum of Young Global Leaders is to create a dynamic global community of exceptional people with the vision, courage and influence to drive positive change in the world.

If you remove just one word, “positive” it takes on an entirely different and sinister meaning. 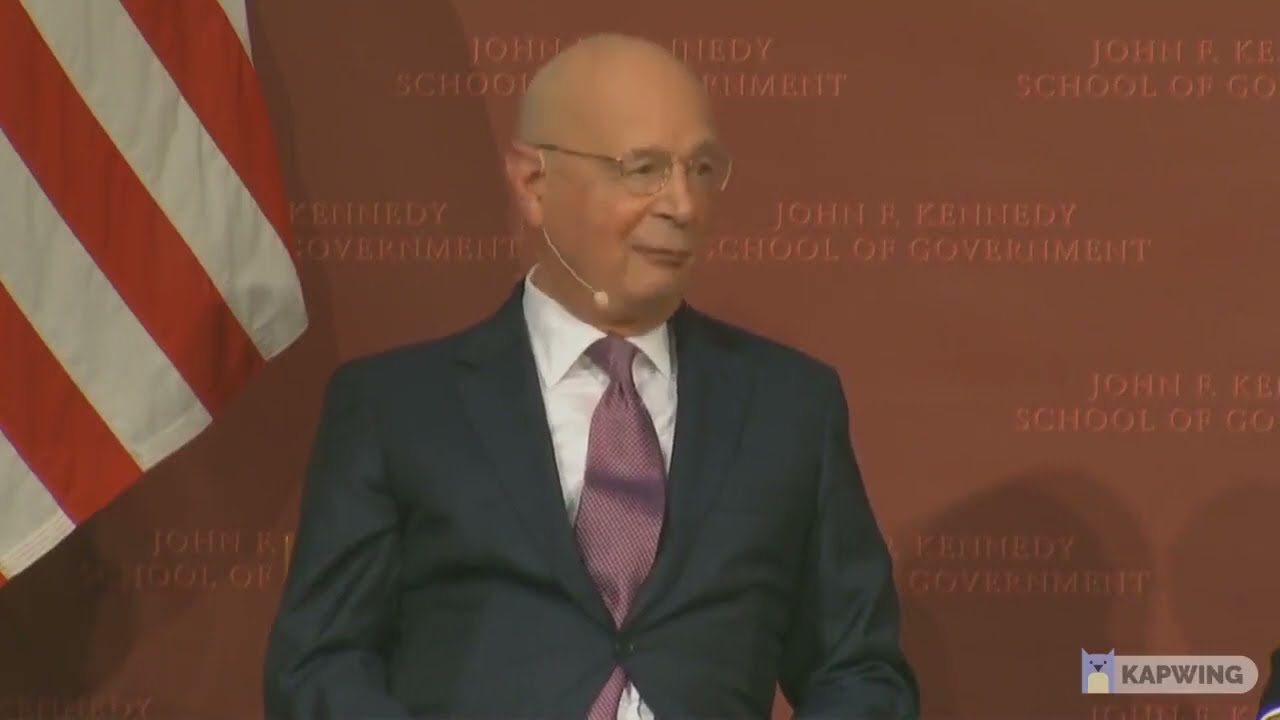 Could this be why so many western leaders simultaneously stoke division within our societies? Are they all Manchurian Candidates?

Dissatisfied that not everyone will comply has led to their increasingly troubling oratory targeting and further isolating non-conformists. They are applauded by the ineffectual in our communities who willingly surrender liberty for security. It is, though, but a fleeting sense of contentment until such time those devotees too finally wake up and realise they’ve been had!

In Canada, unvaccinated citizens, like us here in Cyprus, must be tested if they want to visit the limited number of establishments in which they are permitted.

Quebec’s most recent rule change demands that staff members escort them to ensure they do not purchase any non-essential items when visiting a supermarket. Where are the health concerns in that mandate? There are none – only control!

Read our blog post
“Where in the Woke is Equity over Vaccine Mandates?“ 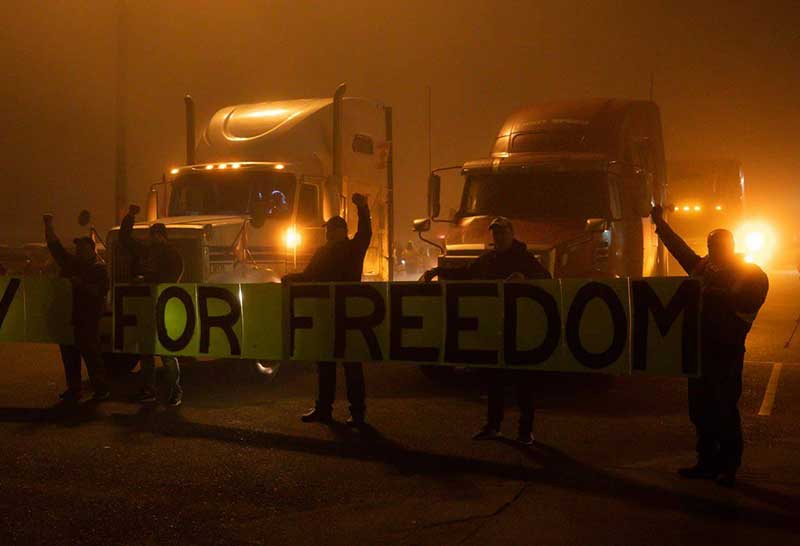 Canadian Truckers for Freedom from Mandates

Indeed, if all the people who desired the vaccination have taken it, then the 5, 10, 15-20% who refuse but test negative when accessing services should preserve their place in the community equally.

This week up to 1.4 Million people and 50,000 trucks are slowly driving throughout Canada on their way to Ottawa protesting the vaccine and covid health pass mandates. What is the difference between them and other people?

Maybe it is simply the terrifying thought of losing their livelihood unless they surrender.

Submission or not is precisely the only choice left to those people that continue to exercise their rights. Perhaps only the desire to remain free is nothing more than the noblest of human characteristics.

Pseudo-science prevails when we desperately need real science. But, unless we demand it – we are never going to get it.