Definition: Woke (“Wokeism”) is a Marxist inspired trend that started with well-intentioned people who wanted to stop racism and social injustice to deliver equity. Since then, it has morphed into a cult that seeks to silence all who disagree.

Some describe woke as the need to wake up and educate the masses on social inequalities, particularly race or sex. However, it includes humiliating women by inflicting and endorsing transgender men’s participation in their sports. 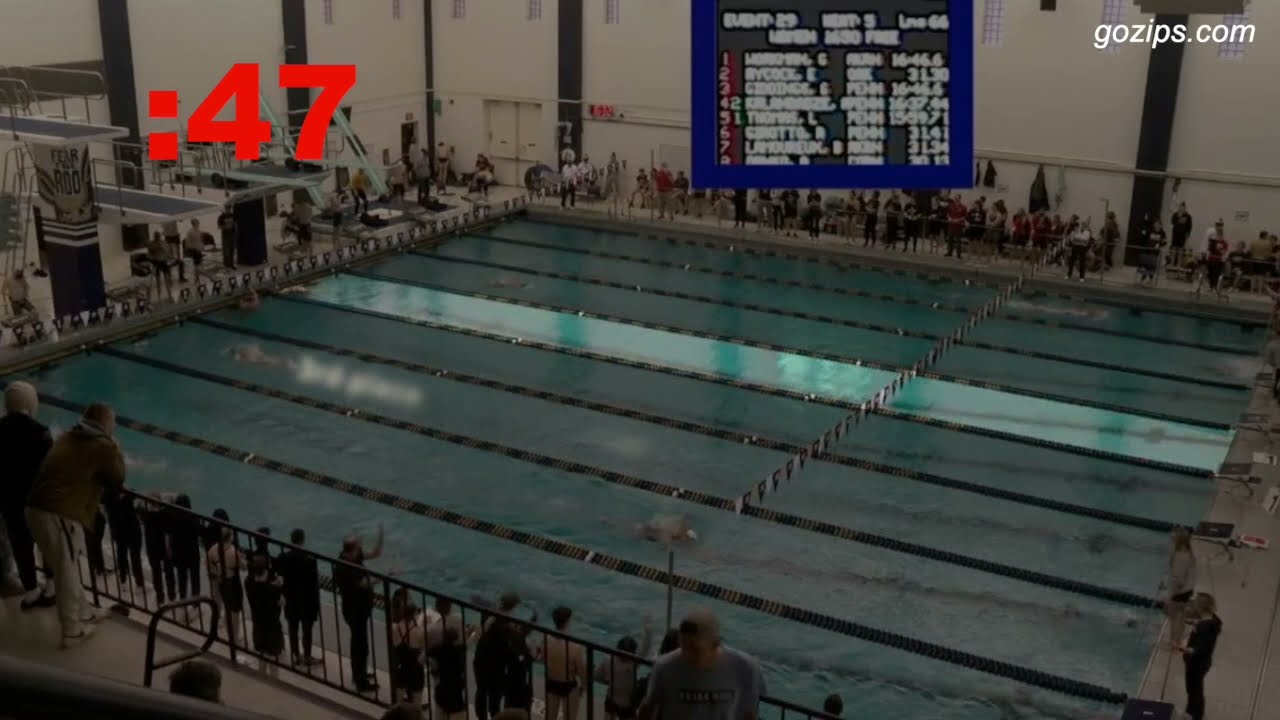 Most people recognise the rights of people to identify however they like.

Nevertheless, why not introduce a 3rd sports category instead of hijacking the sporting endeavours of another group? There is little virtue nor equity there. It is the very definition of anti-woke. Isn’t it?

Equity expressed nowadays excludes those in society who will not fall into line.

I say society because it’s meant to also be inclusive and diverse for good or bad, correct? I have the choice to remain unvaccinated, just as you have to be vaccinated. There, we have exercised our equity. Inclusivity is both of us accepting each other’s differing beliefs even when we disagree. 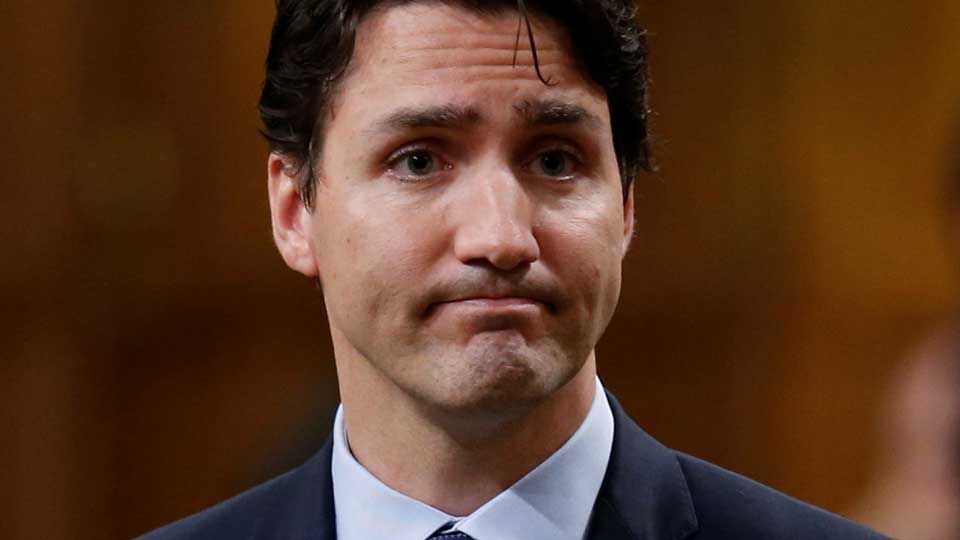 Ufff. Trudeau - I'm desperately trying not to throw up.

Spouting a few social justice buzz words doesn’t make you awakened or equitable. Just ask Justin Trudeau. This person with a penis is big on equity unless the wrong people want it. Here! Take that; 18 days in jail for having the audacity to stand up for equity and protest the vaccine mandates in Canada. THWACK! Your bank account is now frozen for daring to uphold your human rights and the constitution. And, “by the way – those emergency measures we rescinded? Well, we didn’t get rid of them all”. LOL

In Cyprus, liberation from the pandemic constraints is not happening nearly fast enough.

The ridiculous and logic-defying rule changes are an insult to all educated people. The short-stay environments that could comprise dozens of people are somehow safer than sitting in an outside dining area? Yesterday, I spent an hour in the supermarket, about the same time as a quick lunch outside. Finally, I am welcome in a Supermarket (not overlooked CSA), yet I am unwelcome to patronise other venues. 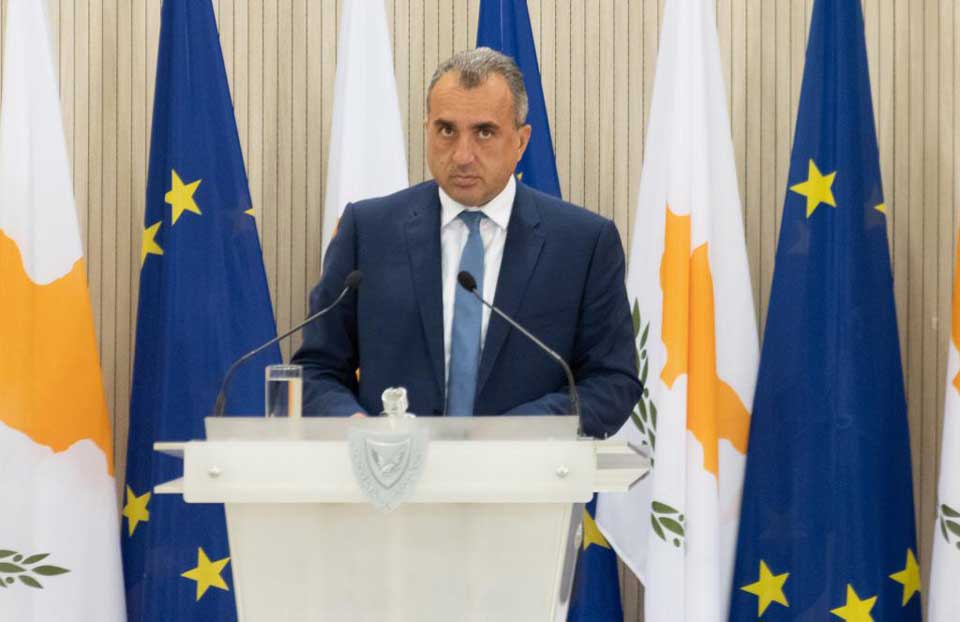 The spread of misinformation, fear and division can entirely be blamed on the authorities in every nation worldwide. It is they who have sown inequality by nourishing privilege and homogeneity.

Whilst welcomed by many, mandates characterise the future totalitarian state in which you WILL reside. Many cannot shake the feeling that these mandates are the precursor to future and even more draconian measures. A conspiracy theory, I hear you say. Sadly, they have a habit of coming true.

A New World Order or One World Government is gradually taking shape and it is not for equity.

The WHO director-general Dr Tedros Adhanom Ghebreyesus, advocates that all countries subscribe to a legally binding future pandemic preparedness treaty. Quote “a once-in-a-generation opportunity to strengthen the global health architecture to protect and promote the well-being of all people.” Hmm, how’s that going, by the way? Wow, they have had 74 years (formed in 1948) to have nailed global health concerns. However, how many of us had WHO on our minds until this pandemic? That is how effective they have been. 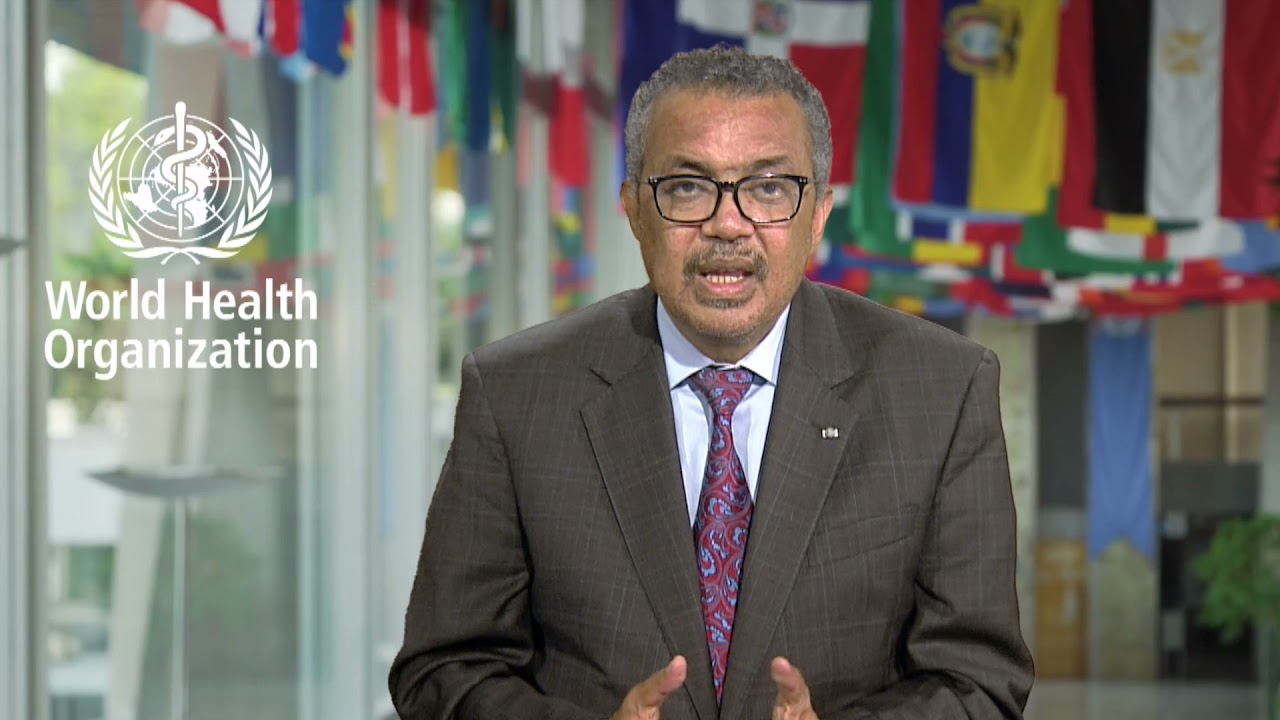 WHO Control - not long now!

The WHO is seeking a legal mandate to manage future responses to worldwide endemics and pandemics. No Thanks!

Complete control wasn’t previously attained because certain countries did not follow the rhetoric and came out the other side just as unscathed. That is precisely why they now look to double-down on control. 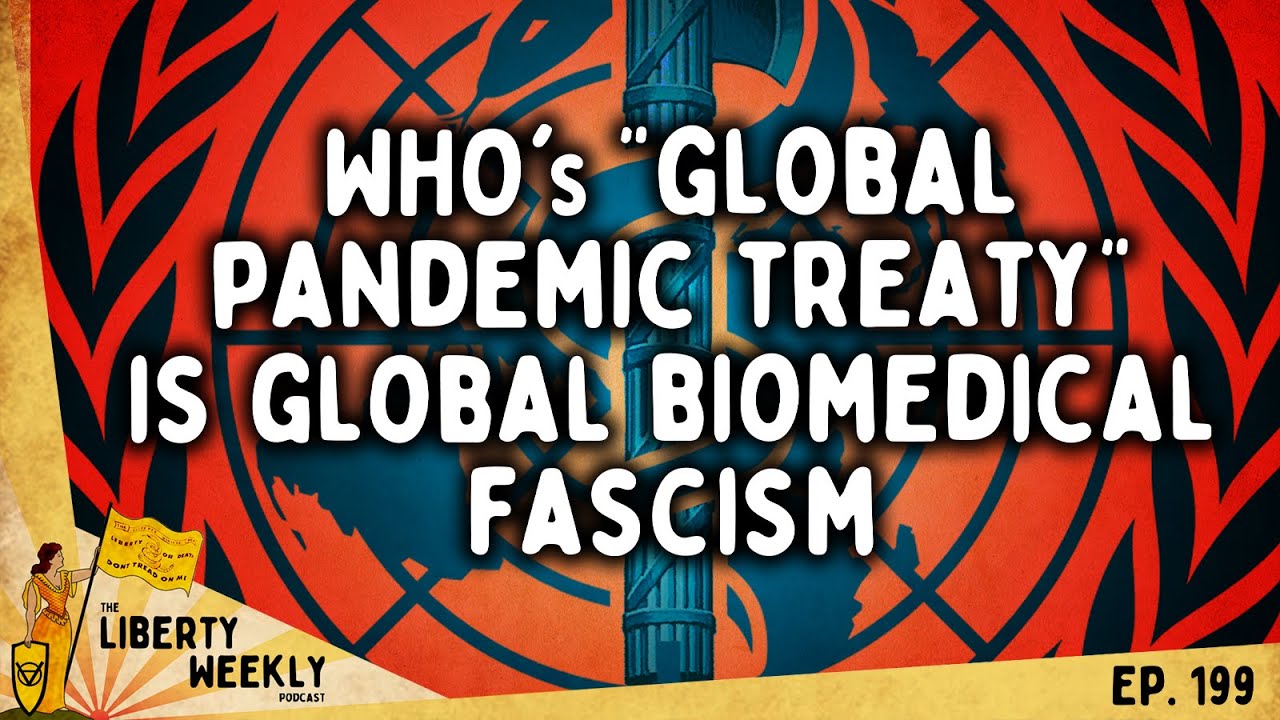 They are not WHO you think they are!

Inflation, war and transportation costs will ultimately make the acquisition of food and other consumables too expensive.

Eventually, resources will have to be rationed. The only way to implement such ordinances is by augmenting covid-19 passports as digital IDs. Or, as China calls it, Socal Credit Score. And, with that, the cashless society is realised. Happily, we have the WEF, an unelected and private organisation, to lead the way to enlightenment. 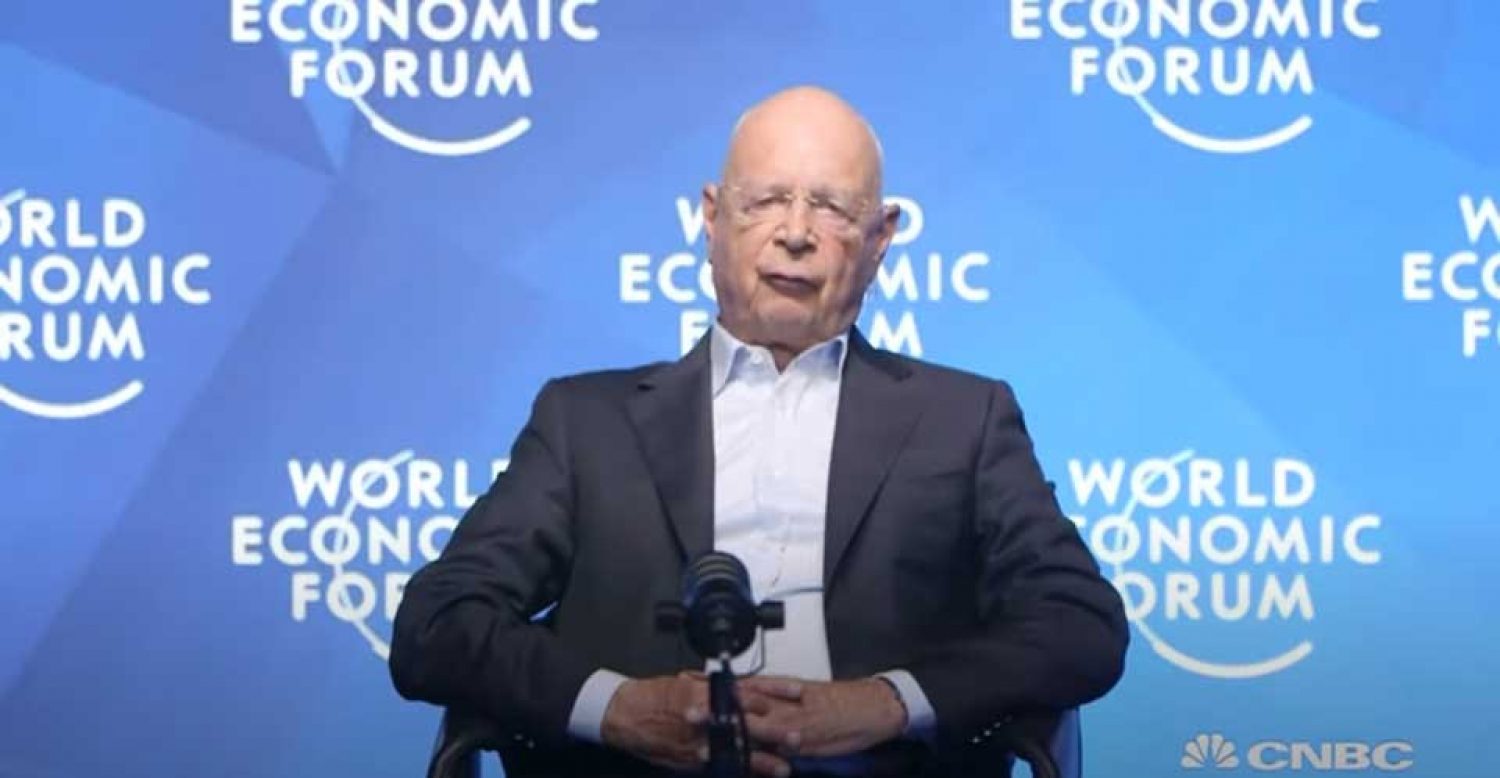 Ian Fleming would be proud!

You’ll be an outlaw if you illegally hold cash.

This way, you can be told how often and how much of ‘anything’ you are permitted to consume. You’ll accept this authority and forego all previous luxuries such as vacations – they will no longer exist. They will enact a new police force with the power to imprison you without any explanation or judicial oversight. New rules will confine you there indefinitely until all hope is lost. And, if you are lucky enough to survive by following party rules, you’ll have nothing. You will work for Universal Basic Income; you’ll take mass transport; perhaps you’ll be lucky enough to have a bicycle. But, you will do what you are told. This is the trailer for ID2020. It is where 1984 meets Animal Farm.

What is ID2020? It is an alliance of public-private partners, including UN agencies & Gates Foundation allies. It’s an electronic ID program that uses Vaccination as a platform for Digital Identity.. Agenda ID2020, if carried out, is the ultimate control over the world population. It is a mechanism that would allow controlling every movement of each one of the 8-plus billion people on the planet. 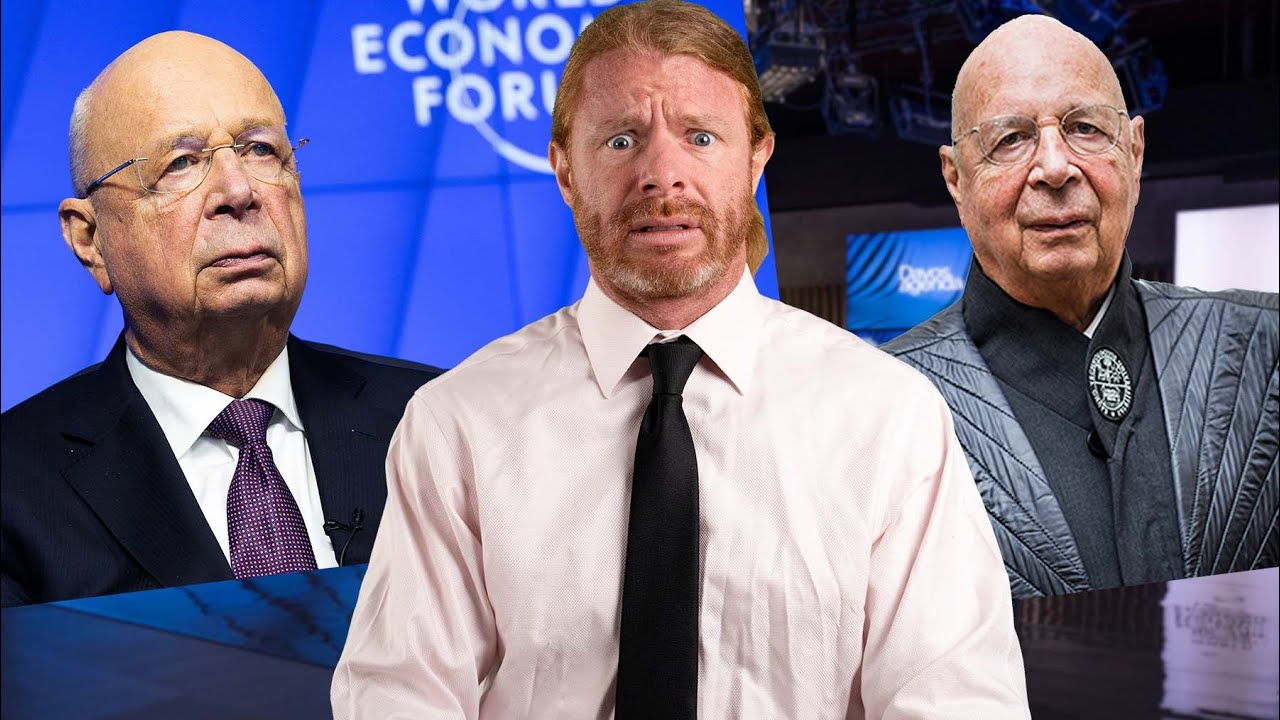 If the previous video wasn't thought-provoking - perhaps this is?

Save this name: Yuval Noah Harari – he’s going to be someone that ‘goes down’ in history

“It’s equitable, inclusive and diverse, Jim, but not as we know it”. 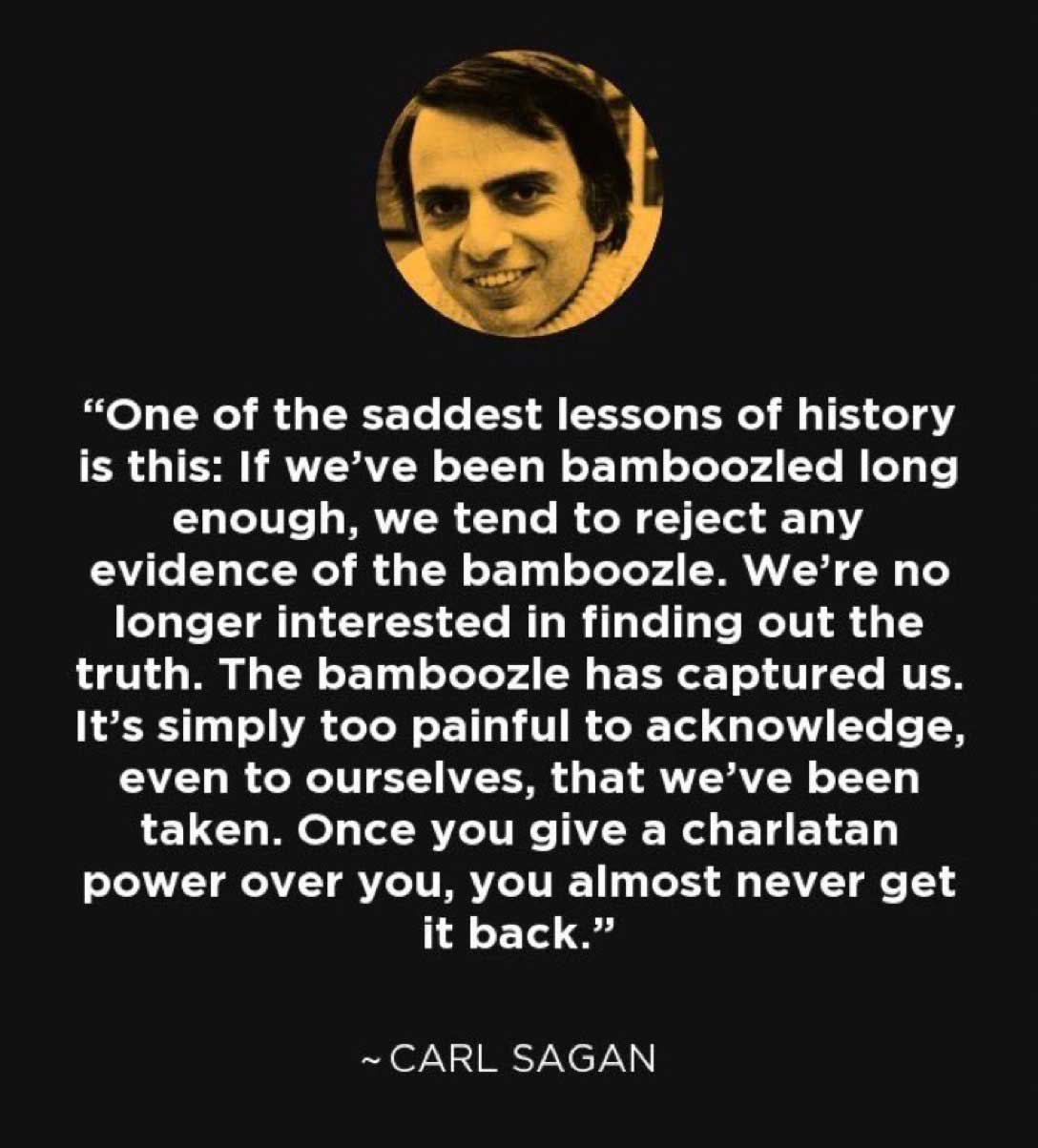 And then there is the queer spectacle of modern electrical science showering miracles upon people with empty bellies. You may shiver all night for lack of bedclothes, but in the morning you can go to the public library and read the news that has been telegraphed for your benefit from San Francisco and Singapore. Twenty million people are underfed but literally, everyone in England has access to a radio. What we have lost in the food we have gained in electricity.  Whole sections of the working class who have been plundered of all they really need are being compensated, in part, by cheap luxuries which mitigate the surface of life.

Do you consider all this desirable? No, I don’t. But it may be that the psychological adjustment which the working class are visibly making is the best they could make in the circumstances. They have neither turned revolutionary nor lost their self-respect; merely they have kept their tempers and settled down to make the best of things on a fish-and-chip standard.

Ultimately the comprehensive destruction of our societies doesn’t seem too far away. Worldwide indifference means that they are going to get their way – unless!